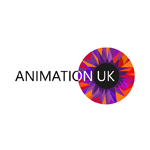 Key audiovisual industry policy-making bodies UK Screen Alliance and Animation UK, which united in 2016, have elected new council representatives. The UK Screen Facilities Council election was voted by members, while the Animation UK Council had a matching number of nominees and available seats.

“Ensuring Animation UK has a voice that best represents the wonderfully talented, diverse and creative production talent within the wider animation community is vital,” said Taylor.

Badminton added: “There’s an important message to spread about the untapped excellence in the UK and build investor confidence around the world.”

UK Screen Alliance CEO Neil Hatton said: “The line-up of the new councils is really strong and represents the broad range of interests present in our membership. I’m also really pleased that the councils are diverse and that we have increased the number of women on the Facilities Council to almost 50/50.” 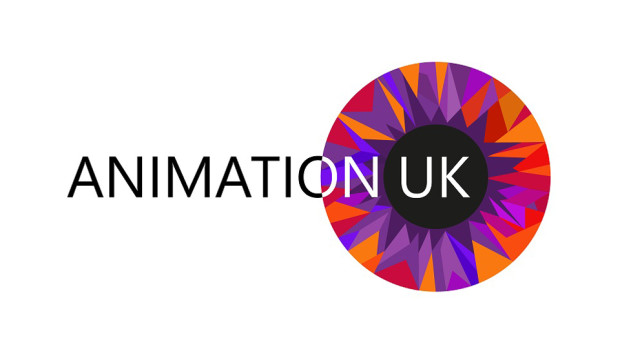