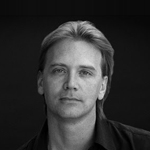 VFX house Framestore announces that animation veteran Spencer Cook has joined the studio as Animation Supervisor on Disney’s upcoming live-action reimagining of Beauty and the Beast.

Based at Framestore’s Montreal facility — which now employs 300 people –, Spencer will be an instrumental member of the senior animation team guiding and developing the character animation department. A self confessed “creature guy,” Spencer chose to accept the Framestore gig because of its strong portfolio of creature animation projects, and is excited to “continue to bring fantastic creatures to life in bigger and better ways.”

Inspired at an early age to pursue animation, Spencer began his career with stop-motion work for commercials and TV projects around the world, with clients including MTV and SciFi Channel.

After moving to Hollywood, Spencer worked as a lead animator for Sony Pictures Imageworks on Oscar nominees Hollow Man and Sam Raimi’s Spider-Man. He was upped to animation supervisor for The Wachowski’s Matrix Reloaded and Matrix Revolutions, and returned to Raimi’s team for Spider-Man, for which he was nominated for a BAFTA and VES award. 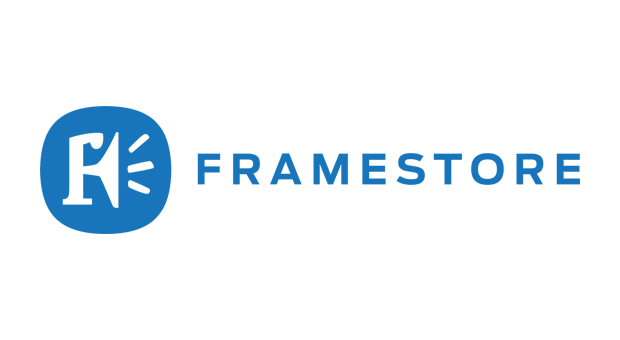