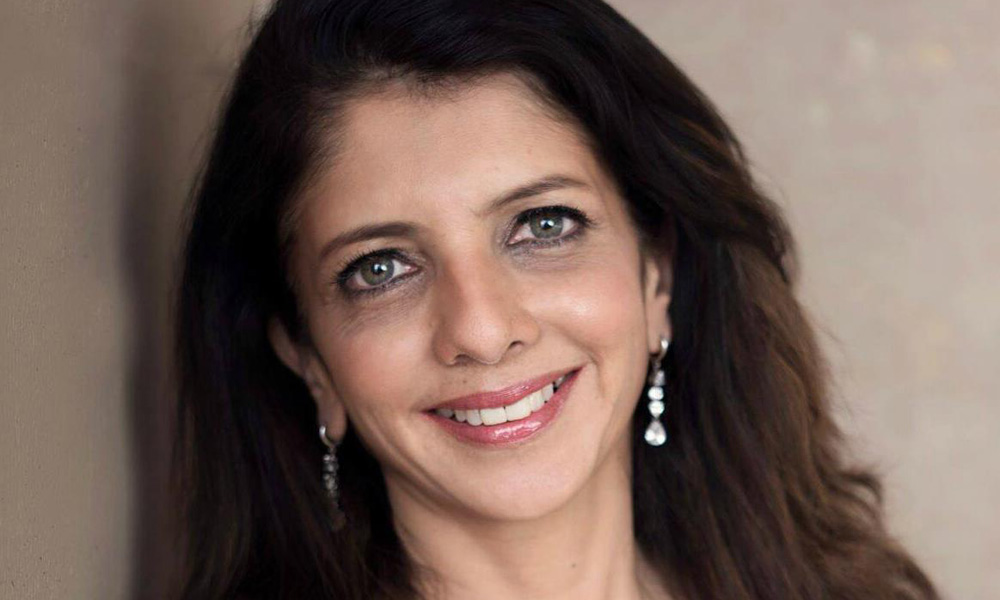 As the next step in its indie animation journey, Cinema Management Group (CMG) has hired on Sumedha Saraogi as Head of Business Development. With more than 20 years of experience in product management, international sales and international marketing, Saraogi was previously head of int’l business development at Symbiosys Technologies, and worked with DQ Entertainment International.

CMG currently has six independent animated features in production; Saraogi will be off to a running start representing these projects at Kidscreen Summit in Miami next month. Her priority will then be the marketing and sales of Peru-Netherlands co-production Ainbo – Spirit of the Amazon and Triggerfish Animation’s (South Africa) Seal Team, both set to be delivered later in 2020.

The studio will present new footage of Kayara, Seal Team and Ainboat Kidscreen and the European Film Market in Berlin in February.

Ainbo – Spirit of the Amazon