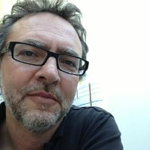 Animation film and TV producer Igor Khait, who had most recently been working in Paris on Illumination Entertainment’s upcoming feature Sing, died at his home in Los Angeles on Monday, March 28 at the age of 52 after a yearlong battle with pancreatic cancer.

Khait began his two-decade animation career in 1989 at Amblin Entertainment, and went on to work at many of the top animated feature production studios. He served as co-producer on Elton John’s 2011 animated musical comedy Gnomeo & Juliet (Touchstone/Rocket Pictures), story department co-producer on The LEGO Movie (Warner Bros./Animal Logic), producer on Everyone’s Hero (IDT Ent./Starz Animation) and Leroy and Stitch (Disney), and associate producer on the Oscar-nominated Brother Bear (Disney).

Among his many notable credits outside the producer’s chair are posts as production manager on Disney’s Atlantis, WB’s Quest for Camelot and Paramount’s Bebe’s Kids. He also worked in production on Steven Spielberg and Tim Burton’s CBS series Family Dog and on the Bloom County Christmas special, A Wish for Wings That Work. Khait also worked with Ren and Stimpy creator John Kricfalusi at  Spumco, where he helped manage the company’s comics and toys production business. Khait had a lifelong passion for art, animation and film, and held a B.A. in Fine Art from UC Santa Cruz and a B.A. in Film Graphics and Animation from CalArts.

Igor Khait is survived by his wife Gayle, daughter Isabelle and son Elias, and by his mother and sister. 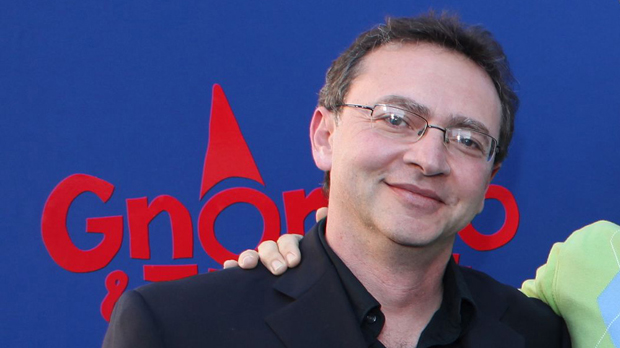