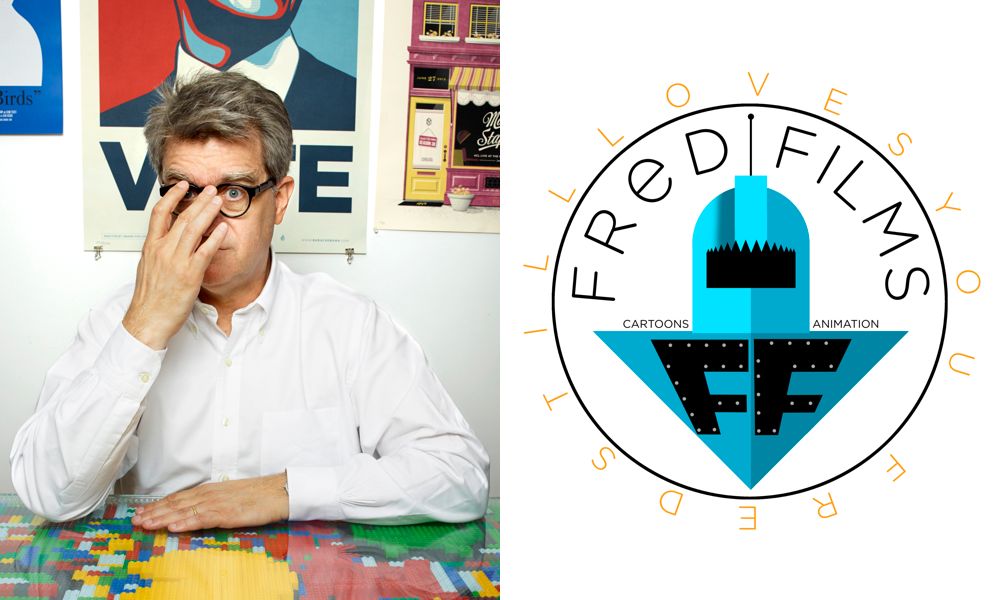 Fred Seibert, the driving force behind some of the most successful animation projects of recent years, announced today he is launching a brand new production company: FredFilms. The new shingle will help meet the increased demand for premium adult and kids’ animation programming from traditional linear networks and a wide range of streaming platforms.

For this new venture, Seibert has already struck a first look deal with VIS KIDS, a division of ViacomCBS Networks International (announced earlier this morning), with additional projects expected to be revealed in the coming weeks.

Seibert’s achievements have established him as a legend in animation and a visionary in television branding, having discovered, cultivated and launched some of the biggest and freshest animated series across TV and streaming networks. He has served as executive producer for Pendelton Ward’s Adventure Time and Bravest Warriors (Cartoon Network / Cartoon Hangover), Butch Hartman’s The Fairy OddParents (Nickelodeon), Kevin Kolde’s and Warren Ellis’ Castlevania (Netflix) and Natasha Allegri’s Bee & Puppycat (the most-backed animated series in Kickstarter history). While serving as President of Hanna-Barbera, Seibert oversaw the development of a string of hits from The Powerpuff Girls to Dexter’s Laboratory. Seibert has also helped discover some top animation talents, including Craig McCracken, Genndy Tartakovsky, Pendelton Ward and Seth MacFarlane.

Outside animation, Seibert developed the “I Want My MTV” campaign as the network’s founding creative director, and he architected the original Nickelodeon and Nick-at-Nite branding and promotion.

Through the out-the-gate agreement with VIS KIDS (a division of ViacomCBS Networks International), FredFilms will present at least three projects to the studio with the goal of at least one being put into development. Seibert will also continue to serve in an executive producing role on two major Netflix projects – the breakout hit Castlevania, which will launch its fourth season later this year, and the cult sensation Bee & Puppycat, debuting a new iteration Bee & Puppycat: Lost in Space on Netflix soon.

“Animation is having yet another golden age, driven, as always, by new technologies. The rise of streaming platforms has given animation studios a whole new landscape to have their innovative voices and stories told. And the success that many projects are finding in streaming, both adult and kid targeted series, has re-opened the eyes of executives at linear networks to invest in animation,” said Seibert. “With that said, I thought now was the perfect time to set up a new production company in which I can focus 100% of my energies on what I truly love to do: nurture fresh talent and emerging voices, and help bring to life amazing, cutting-edge animation.”

“At VIS KIDS, we are committed to the development of new creative partnerships and deepening our relationships with talent to bring unique, fun and creative stories to life. We look forward to our partnership with Fred Seibert and FredFilms, as we further this commitment and establish VIS KIDS as an industry leader in kids content,” said Nina Hahn, Head of VIS KIDS and Senior Vice President, Production & Development, Nickelodeon International.

Seibert is currently building out his executive team and has already brought on former Crunchyroll writer/producer and seasoned graphic novel editor Casey Gonzalez as his Development Director and Sarah Kessler as Manager, Development. He is interested in hearing pitches from creators.