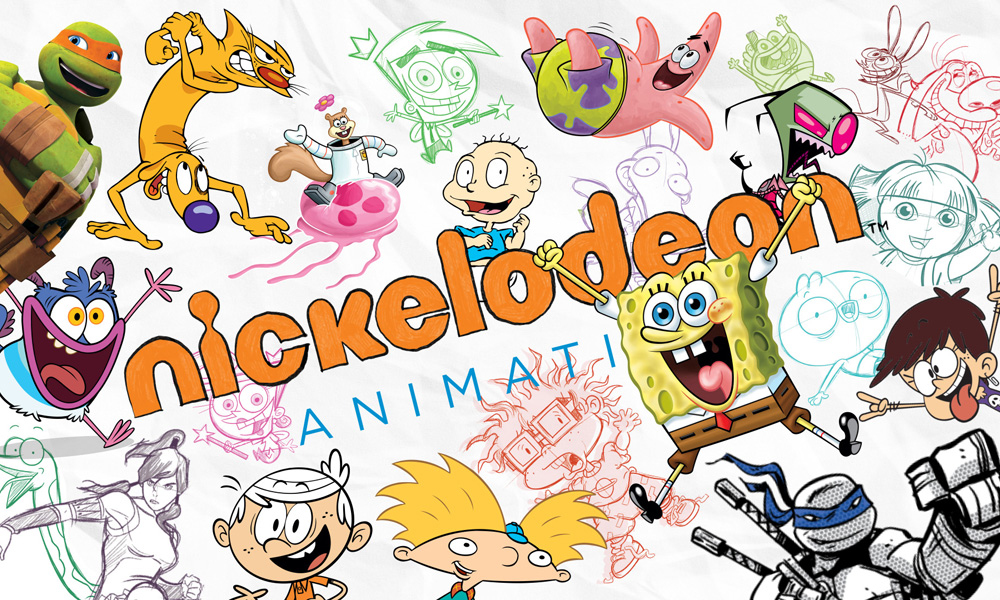 The Animation Guild, IATSE Local 839 has ratified a pair of new Nickelodeon contracts in a member vote which saw an overwhelming majority in favor. The agreements cover a wide range of the studio’s animation artists, writers and technicians working in CG and traditional 2D animation.

The Nick contracts include all the gains negotiated under the Guild’s master agreement cemented last year, as well as provisions specifically for Nickelodeon’s animation stable. The new agreements are retroactive to August 1, 2018 and extend to July 31, 2021.

The Guild (animationguild.org) posted: “We congratulate all members working at Nickelodeon on the approval of these agreements and we look forward to building on these gains in the future … Thank you to all members that participated – your involvement and engagement is key to our continued success.”

Meanwhile, animation artists working on BoJack Horseman continued their push for union wages by demonstrating outside the offices of series production company ShadowMachine on Friday in support of the Guild’s contract efforts on their behalf. The Emmy-nominated hit series, going into its sixth season, is a standout among other Netflix animated series in not being a union production. 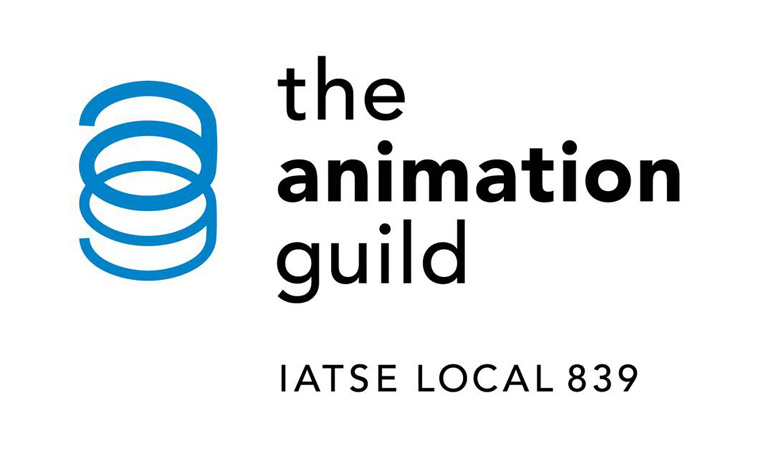