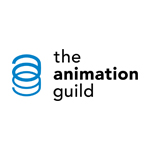 Members of Animation Guild have ratified a new three-year contract with management with an overwhelming voter majority. The deal with the Alliance of Motion Picture and Television Producers includes three percent annual increases in contract minimums, zero rollbacks and ten percent pension increases for those retiring after August 1 of this year. 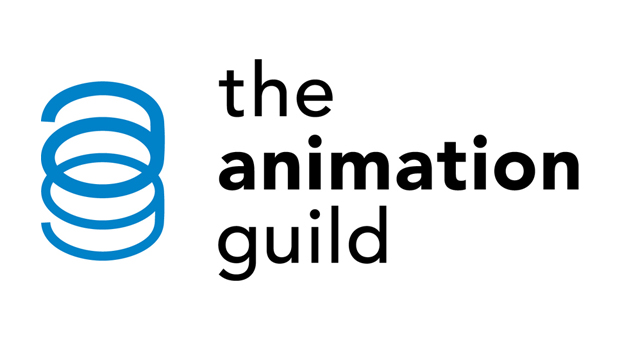