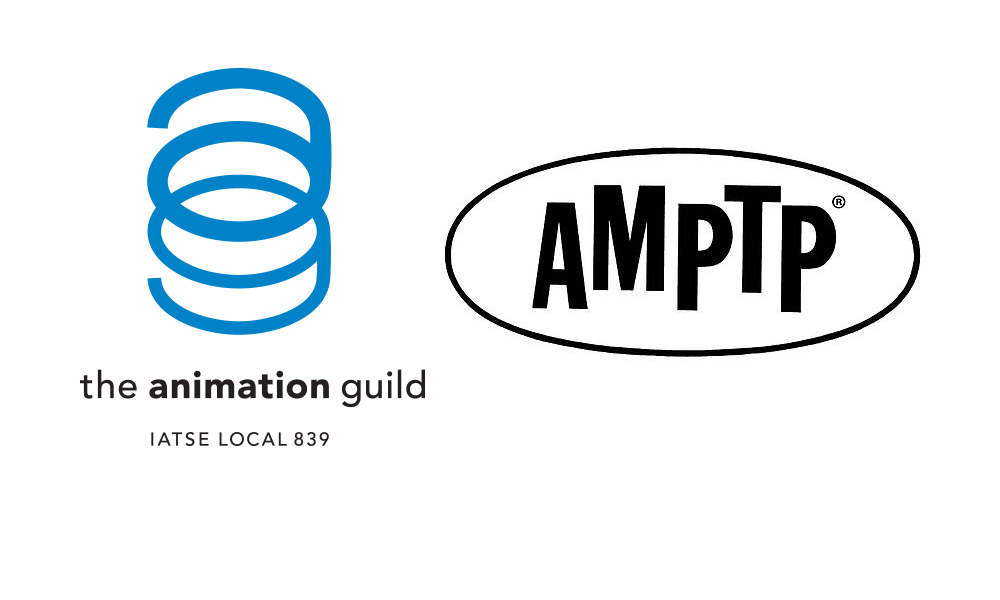 “Thanks to the commitment made by our members to show solidarity and be visible in their workplaces, we were able to make significant gains in this cycle,” said TAG Business Representative Jason MacLeod. “Our Negotiations Committee worked tirelessly with Guild staff to prepare and research contract proposals – thanks go out to all those that participated in the process.”

“Like our brother and sister entertainment Guilds, we have been fighting hard this cycle against the unfair lowering of wages and terms for ‘New Media’ projects, among other issues,” stated TAG President Karen Carnegie Johnson. “We believe this contract brings us more in line with what the live action locals have been able to achieve, and represents good progress towards the ultimate goal of fair pay regardless of viewing platform.”

Among other gains, the new agreement makes significant improvements in coverage of productions made for streaming services, preserves members’ health and pension benefits, and raises wage minimums for covered work in each year of the agreement.

The Animation Guild, IATSE Local 839 is a labor union representing animation workers in motion pictures, television, cable and new media. The Guild negotiates and administers contracts that protect the creative and economic rights of its members; conducts events, programs and seminars on issues of interest to members; and advocates for members’ issues in the political and legislative spheres.

For more information on the Animation Guild, visit www.animationguild.org.