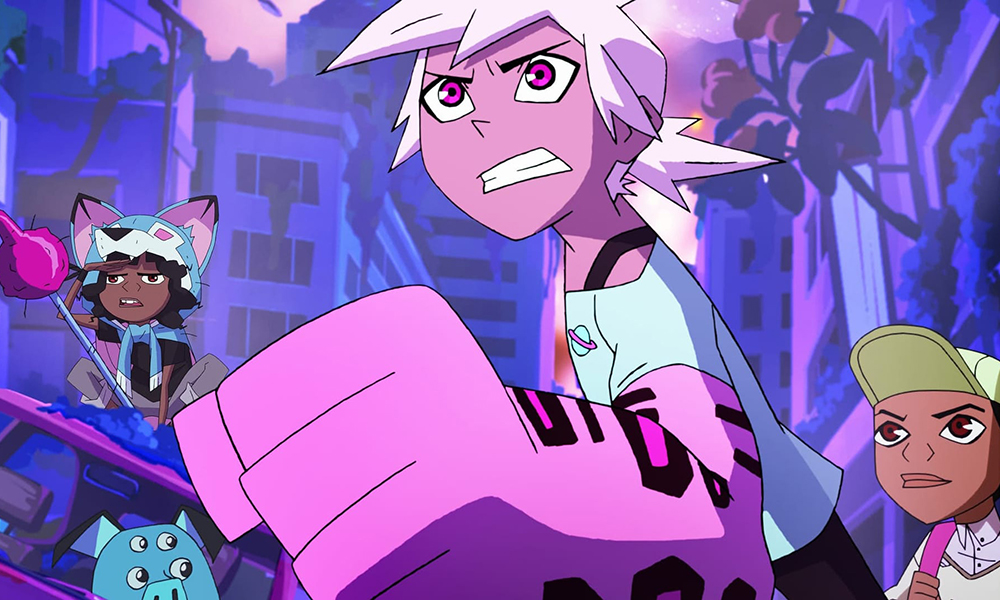 The Animation Guild, IATSE Local 839 (or TAG) is engaging in its final planned day of negotiations with the Alliance of Motion Picture & Television Producers today, hoping to build on the recent IATSE Basic Agreement and leverage the increased demand for animation during COVID-19 production shutdowns. TAG negotiations were initially planned for June, but were postponed until IATSE and AMPTP could reach their agreement.

Entering this week’s collective bargaining ring, TAG told members it would be fighting with the benefit of ‘pattern bargaining’, pointing out that “when employers agree to a change that could benefit members of more than one Union, other IATSE Unions are often able to incorporate this change into their respective Collective Bargaining Agreements as well.”

Key issues in the Guild’s negotiations include more equitable contracts for animation writers and for workers on streaming productions — the latter has been a key battleground for other IATSE Locals this year. Animation writers under TAG contracts are paid less than those covered by the Writers Guild, earning about a quarter less for minimums ($9,099) than the low end of WGA minimums ($12,290-27,100). Nor do TAG writers receive primary residuals for their projects.

The pandemic’s demands on animation talent only added to the long-standing sting, as TAG/WGA dual member Bill Wolkoff (Kipo and the Age of Wonderbeasts, Star Wars Rebels) told The Hollywood Reporter: “The fact that entertainment mostly ground to a halt over the pandemic with the exception of animation [and] animation writers rooms largely stayed working and got a lot of these companies through the pandemic really shed an even brighter light on the contributions that animation writers [make].”

Over the course of the week, TAG has been encouraging members and non-member supporters to don TAG tees and show solidarity on social media using #NewDeal4Animation. Learn more about TAG at animationguild.org or follow @animationguild on Twitter.