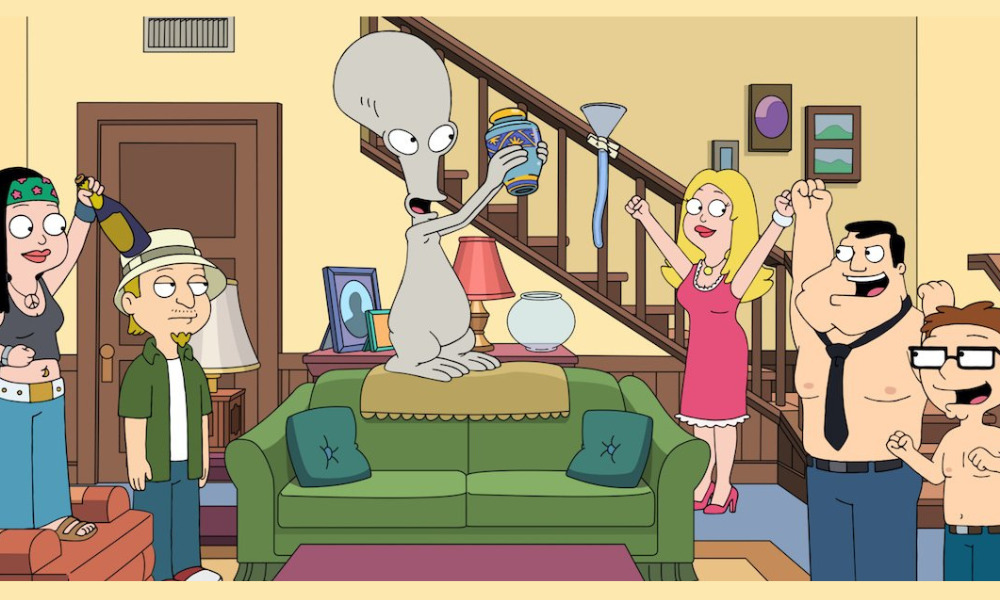 “The many production staff members are also trained artists or hold a BFA. [We] rely on that education and training to do our jobs … It is time we were included in TAG so we can have the same quality health care, pensions and transparency in compensation that our counterparts currently enjoy,” said Ashley Cooper, The Simpsons production manager.

This move follows a request by a super majority of the workers on May 26, 2022, to be voluntarily recognized. Attorneys representing the three production companies responded to this request by contacting TAG and stating that the productions’ parent studio, 20th Television Animation, was not yet prepared to voluntarily recognize the entire unit as was proposed by The Animation Guild and asked for additional time to review.

“Those of us who have been working in animation production for many years take pride in knowing that we are an integral part of the longevity and evolution of our shows, right alongside the artists that we work with,” Jason Jones, American Dad! animatic & timing production supervisor, noted. “Even though we meet the same tight deadlines and work the same long hours, we [are aware] that we do not share the same basic protections as the artists we spend those hours with. We deserve the same respect and dignity as our fellow Union-protected workers.”

Since voluntary recognition has not yet been reached, the production workers and The Animation Guild moved forward and filed petitions this week  — on June 1 (The Simpsons), June 2 (American Dad!) — and tomorrow, June 3, will file Family Guy for Union elections with the National Labor Review Board (NLRB).

Family Guy design production assistant Andee Kiraly stated, “I’ve chosen to organize because I truly love my job and want to improve the quality of my team’s working environment. Production roles are often viewed as stepping stone jobs, but I look at our shows (Family Guy, American Dad! and The Simpsons) and I see production crew who have been here for 10+ or 15+ years. These aren’t stepping stone jobs. These are careers and they deserve to be treated as such.”

These latest actions follow big unionizing moves from studio and show crews such as Titmouse, Rick and Morty and Solar Opposites, and the recent announcement of a tentative agreement with the AMPTP bringing TAG’s #NewDeal4Animation closer within reach.

The Animation Guild, also known as Local 839 of the International Alliance of Theatrical Stage Employees (IATSE), was founded in 1952. The labor union represents more than 5,000 artists, technicians and writers in the animation industry, advocating for workers to improve wages and conditions.

Exclusive: Terril Calder and the Creative Journey of ‘Meneath: The Hidden Island of Ethics’
Trailer: ‘Beavis and Butt-head Do the Universe’ Sets Paramount+ Premiere