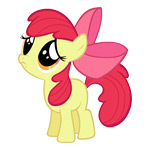 Veteran animator and director Margaret Nichols has passed away at the age of 82, reports Big Cartoon Database. The former executive board member of The Animation Guild from 1980 to 1985, died on November 5.

Nichols got her first screen credit as layout artist for the 1970 TV movie Uncle Sam Magoo. She was also background and layout artist for the 1971 musical film Shinbone Alley. She worked as key assistant animator on the 1973 feature Charlotte’s Web and was assistant animator on Who Framed Roger Rabbit and Disney’s Oliver & Company in 1988. Nichols was a key cleanup artist for the movie The Black Cauldron (1985), and a character key for The Little Mermaid (1989) and The Rescuers Down Under (1990). 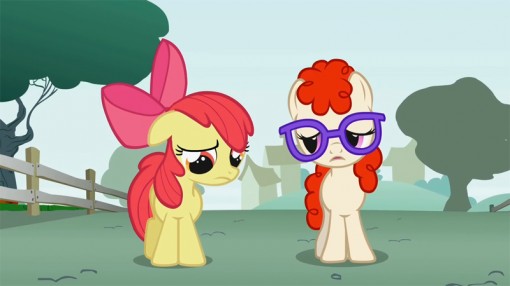