Mike Hollingsworth has been screening his shorts at ABP since the festival’s inception. He was a member of the Animation Block Party festival jury in 2011. Mike recently wrapped a gig as the animation director of HBO’s The Life and Times of Tim. You can see his personal cartoons at http://www.youtube.com/chipCHIPLEY

Casey Safron: Thanks for joining us, Mike. How did you develop the Low Tide animation series with FuelTV? Did you create a pitch-book based on the characters from your 2005 short The Mustache Contest? 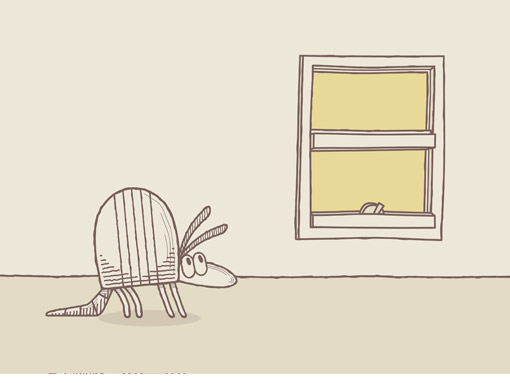 Mike Hollingsworth: The Mustache Contest had enjoyed a nice little festival run and I was approached by the producers of a new sketch comedy show on FuelTV.  The show was called Stupidface and the creators were two famous skateboarders. I went in with the attitude of, “don’t fix what’s not broken.”  More wiggle fish!  But coming from TV animation, I was used to things being done in a certain way.  I asked them, “So would I submit the character designs straight to you guys or someone at the network?”  To which they replied, “Man, just do your thing.”  They said the same thing about the writing and storyboards.  This was unsettling.  I was used to 20 people having to sign off on every little aspect of everything.  I made some great – basically indy — cartoons for TV.  Unfortunately, I don’t think too many folks watched the show.  People really only see FuelTV in sports bars with the sound down.

Safron: A number of your cartoons have involved talking animals. If it came down to a life or death decision, would you choose armadillos or pigeons? 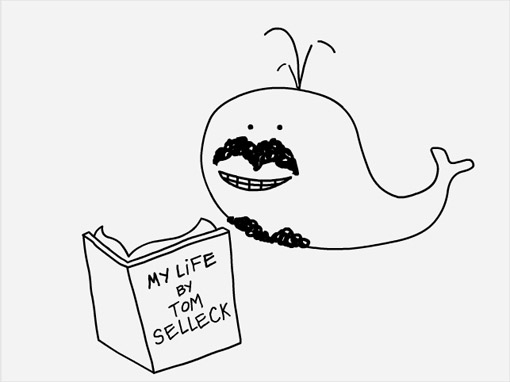 Hollingsworth: I hate pigeons! I just bought a Honda Element, I was driving it home and I hit a fucking pigeon.  It cracked the grill.  Plastic. There’s still feathers stuck in the crack.  Meanwhile armadillos are incredibly cute. They look like scientists successfully spliced the DNA of Carroll O’Connor and a desert tortoise.

Safron: True. Any sequels in the works for past cartoons or you’ve moved onto greener animation pastures?

Hollingsworth: I’m currently working on a series of Nature Break cartoons for a big YouTube channel.