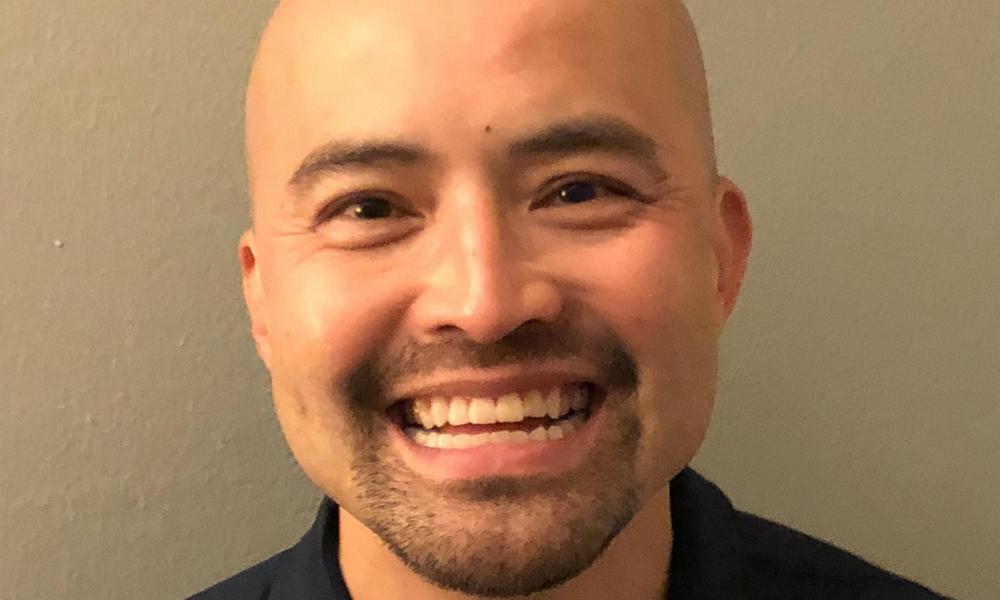 Animation director Van Phan won two Student Emmys for his first two animated shorts: Wild Card and Values, which were made when he was attending USC’s Film. Values also received the Best Animated Short prize at Siggraph in 2001. He has worked as an animator, previs artist and designer for films and games produced by DreamWorks, Sony Imageworks, Digital Domain, The Third Floor, Halon Studios, Activision, Zynga, Naughty Dog, 2K, ILM and Blue Sky Studios. Phan’s latest project, an animated VR short titled Upstander, debuts today as part of the Tribeca Festival’s online Cinema360 spotlight. He was kind enough to answer a few of our questions about his latest venture:

How did you come up with the idea for your anti-bullying VR project?

Van Phan: Upstander was made in partnership with youth charity The Diana Award and the Oculus VR for Good creator’s lab. I was partnered with The Diana Award to make a 360-degree video experience to champion their anti-bullying message. During my visit to The Diana Award, the ambassador acted out some possible bullying scenarios. Learning about their experience was invaluable and inspired several scenes in Upstander, helping to make it more authentic. Using the feedback from the Creator’s Lab, I reworked the original story and made changes in the story’s perspective from the bullied to the bystander. I also changed the set from an outdoor playground to an indoor basketball court, as having an indoor space would make it easier to direct the participant’s attention.

The journey of creating Upstander has been transformative for me, as I have discovered the potential of the new medium and believe in its potential as an empathy machine to make people feel and think more. As it was created in VR, I wanted to structure the experience so it would take advantage of the medium and pushed boundaries visually, and also by introducing certain narrative components unique to VR, such as the participant’s body movement.

When did you start working on it, and how long did it take to finish?

The project was started in June 2018 and production wrapped December 2019.

Which tools did you use to produce the animation?

We used the Unreal Marketplace for most of the models and environments and the Unreal game engine for used for the VR production.

How many people worked on it, and what was your ballpark budget?

There were a lot of people involved, but the production had a couple of people working on it during different stages of production.

What was your toughest challenge on this project?

As VR development is new, there was no set workflow to follow. I had to develop a workflow that fit my unique production needs and limitations. As this is complex, it requires thousands of failures while developing a pipeline, preproduction and production.

What do you love about the finished version?

Because VR is a new medium, a filmmaker can create something unique and fresh. I was able to explore the use of embodiment, space and shifts in perspective as a tool to drive the narrative of the new medium. It was very satisfying to be part of the entire process from ideation to promotion.

Upstander starts as a conventional linear narrative with extraordinary characters, as it uses backpacks to represent characters. Changes in POV, camera movement and embodiment support the narrative arc of the experience as well as to explore a new visual language. Bullying is more relevant now than ever during COVID-19 as the pandemic has escalated racial bullying towards Asians. I hope to push the boundaries of storytelling with his next interactive project.

VR is at a pivotal moment and will pick up again due to better and better content created, such as Half-Life: Alyx. Also, COVID-19 might have a positive impact on VR as people are using it as a tool to connect virtually. For example, the Tribeca immersive film festival will still run and will be screening for free on the Oculus Go and Quest headsets. Situations like this might lead people to explore VR as a tool for adapting to social distancing and explore ways to cope with being stuck at home. VR is also a lot more affordable, as you can get a VR to stand alone headset for only 200-400 dollars now.

What kind of advice would you give animators who would like to enter the VR medium?

Master the fundamentals of storytelling and animation well and use this knowledge to structure a good story. Also, learn emerging technology such as Unreal or Unity, as these are the tools for VR and AR development.

I want to explore using interactivity to create an experience that not only builds empathy but also gives the participant a sense of agency, so they can feel, think and take action after experiencing it. We have a prototype developed, and are looking for some partners to help us get it completed.

Upstander is available to experience in the Tribeca Film Festival’s Cinema360, presented in partnership with Facebook’s Oculus. Discover the program here and learn more about the film at www.upstandervr.com 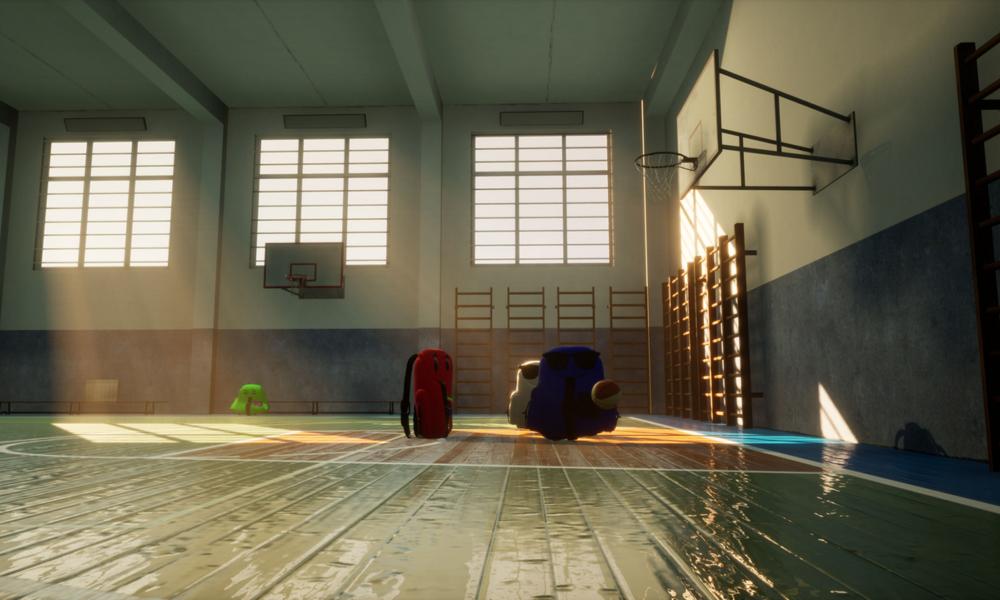 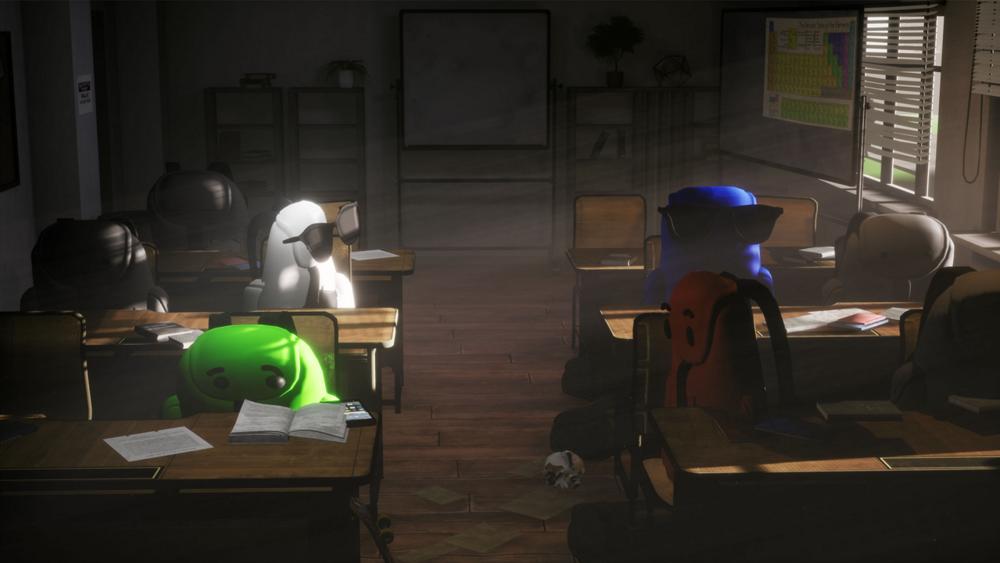