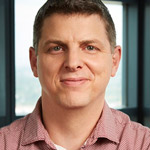 Last week, Netflix debuted the new animated series The Boss Baby: Back in Business, which is the TV spinoff series of the 2017 Oscar-nominated DreamWorks feature. The show finds Boss Baby (voiced by JP Karliak, taking over from Alec Baldwin) and his brother Tim Templeton (Pierce Gagnon) navigating their new lives. With puppies out of the way, business is booming for Baby Corp, but there are still plenty of fun challenges ahead. We had a chance to catch up with the show’s  executive producer, Emmy-winning writer Brandon Sawyer (The Penguins of Madagascar, Monsters vs. Aliens, Brandy & Mr. Whiskers) to find out more about this DreamWorks Animation’s latest small-screen show.

Animag: First of all, congrats on your latest project! Can you tell us a little about when you started working on the show?

Brandon Sawyer: Thanks. Well we started working on the series back in the summer of 2016. I had worked on the Penguins of Madagascar movie and knew the film’s director Tom McGrath well. I’d seen an early version of Boss Baby and I really loved the relationship between the brothers in the film, and the whole theme of sibling rivalry and family dynamics That’s why I was very happy when they came to me with the offer to exec produce the series. I really wanted to do it.

How do you go about translating a successful animated feature into a 24-minute Netflix series?

Well, we tried to think of how we can explore the premise. The show takes place right after the movie. Boss Baby has decided to live with the family. He says he is a “modern career baby” — he doesn’t have to pick between the career and the family. He tries to live in both worlds. We build the relationship between the two brothers. Boss is seen as the expert in business and Timmy is the expert in the way a family works; he has seven years of experience.  So, they end up learning about each other’s worlds and figuring out how to navigate everything together.

Why did DreamWorks decide to develop the movie as a CG-animated series, since they’ve gone the 2D route before for shows like Dawn of the Croods and Home: Adventures with Tip and Oh?

We had a really spectacular design team who had access to the film’s models, but we couldn’t use the same ones because of the schedule, the budget and the render time it would take. We accessed all the designs to rebuild them for our TV pipelines. Basically, my first question about the project was, do you want do to this is as CG or 2D? For me, there’s a moment in the movie where Boss Baby was trying to get on the bed to sit and talk with Tim. His upper body is on the bed and his little legs are kicking. That’s when I knew if we did it in 2D, it would be a completely different show. We needed this bit of reality — the Chuck Jones visuals, the rubbery facial animation with this realistic CG baby body. For me, we really needed to keep those elements for the series version. So, the design team really put a lot of work into making a robust rig on the face. The animation was done by Technicolor overseas, and some of the animators and technical people who worked on the movie helped develop the look of our show.

Can you tell us more about the creative process for the show?

Well, we have a skeleton crew here in Glendale — the animation director and a few in-house crew people. We do a lot of the heavy prebuild on the show here, as well as the key sets, then Technicolor does all the animation. We had to build everything from scratch. We rearranged the designs of the family house for practical reasons. Everything had to meet the parameters of a TV schedule and budget. The film’s production designer, David James, made a comprehensive presentation to the team about the design aesthetics of the project, and how everything had to be seen from a kid’s point of view. Everything is larger than life, and we followed the same design philosophy.

How did you put the voice cast together? Was it tough to find a replacement for Alec Baldwin?

It’s a different voice cast from the movie, but we needed enough reality to it. We needed people who could be funny and also be focused on the believability of the emotions. We wanted actors who sounded like family. The audition pieces had comedy bits as well. I really love our cast (which includes Pierce Gagnon, Kevin Michael Richardson, Flula Borg, Tony Hale and Nicole Sullivan) and each have episodes devoted to them. I’ve been on the process of working on spinoffs from features before, and the first time you hear a new voice, it can be a bit jarring. It takes about 30 seconds until you adjust to the new voice, and you buy into the character. I’ve had people who tell me they completely forget that JP Karliak was doing the voice after a few minutes … I think he does an amazing job of voicing Boss.

The Boss Baby was a hugely successful movie — it made over $500,350,000 globally and had a lot of fans. Why do you think there was a weird backlash during Oscar season this year?

Honestly, I don’t know why that happened. The only thing I can think of is that there were so many great animated movies last year. I think everyone wanted their favorite movie to be one of the five movies nominated. So, I don’t think it was a knock on Boss Baby, it was just that they loved the other movies more than the ones that were nominated.

One last question before we let you go: What’s your overall take on the animation scene these days?

I really love today’s animation world. From a purely selfish standpoint, it’s wonderful that there’s so much work. For our series, I hired writers that were new to me, and they’re fantastic. That’s because everyone is working right now. It’s the same thing in all departments. From a union guy’s viewpoint, it’s great that everyone is working. There’s such a huge range of animated projects out there. I love [The Amazing World of Gumball], and watch it with my kids all the time. I love Steven Universe and BoJack Horseman. It’s great that there’s so many different types and genres of animation available to viewers. And, it’s good that there is still room for a Boss Baby series in this world.

You can watch the first season (13 episodes) of The Boss Baby: Back in Business on Netflix. 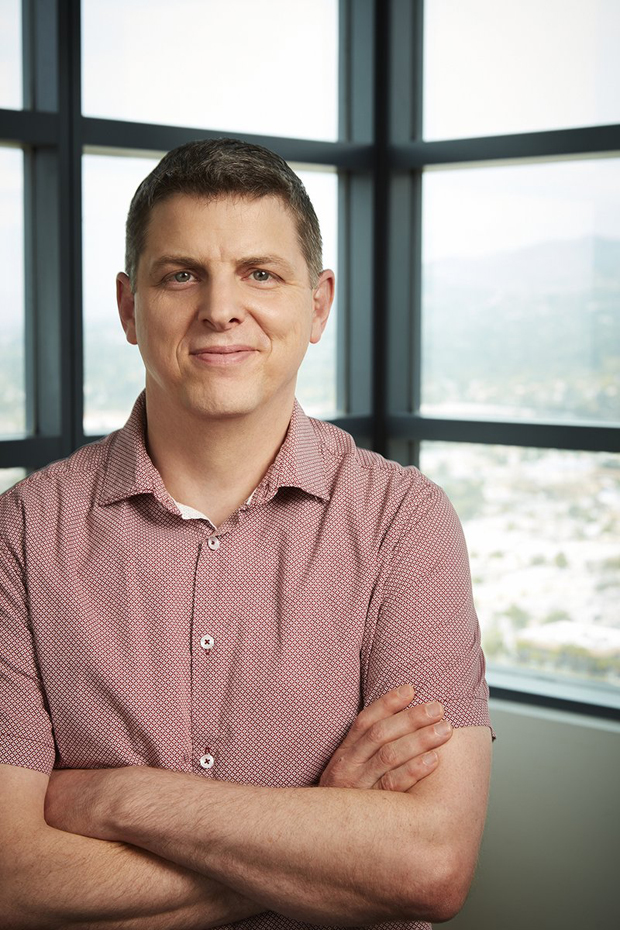 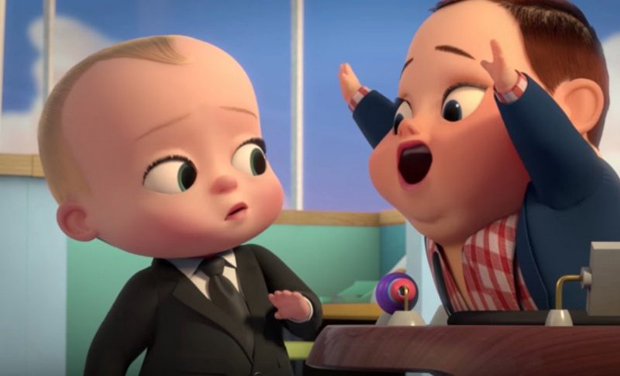 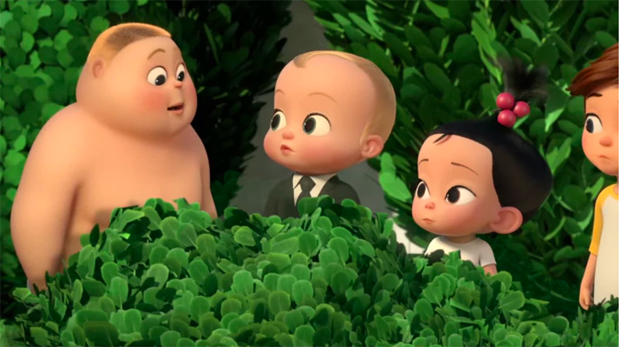 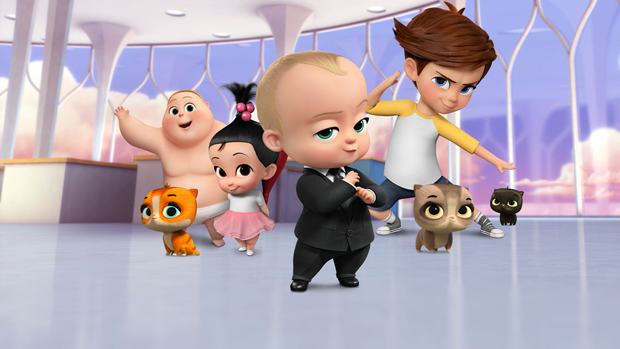