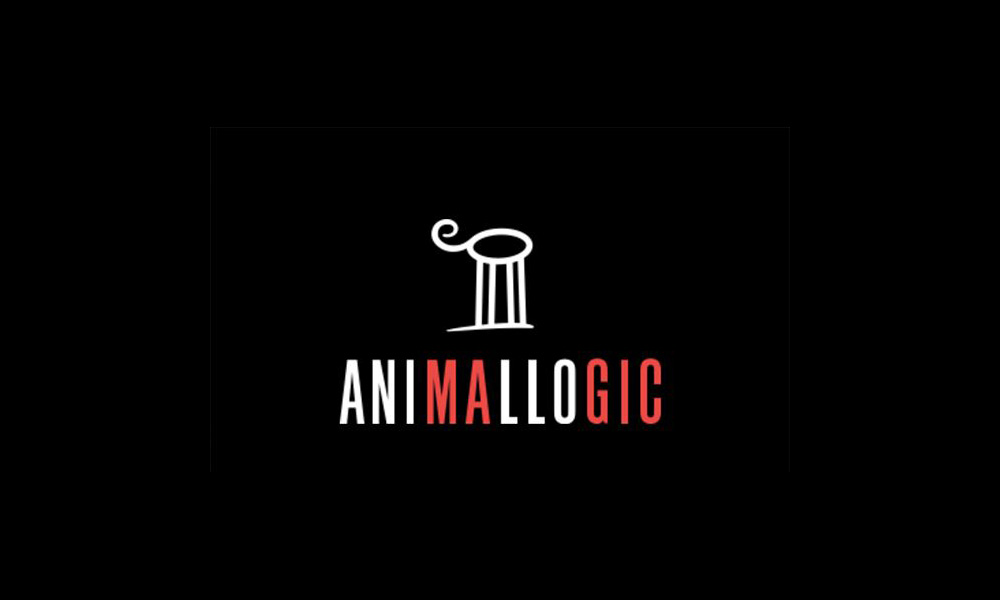 “Darin’s appointment rounds off an incredibly talented and experienced Executive Team who will continue to drive Animal Logic’s commitment to creative and technical innovation,” said Nalbandian.

Grant brings more than 20 years of industry experience to his new post, having held a variety of senior technologist positions including Head of Production Technology at DreamWorks Animation and more recently as the Global CTO at Digital Domain and Method Studios where he drove innovation and operational excellence across engineering and operations.

COO Taylor has been a central figure of the Animal Logic Group for over a decade, most recently managing the successful start-up and rapid growth of the Vancouver Studio.

Norton is responsible for the financial operations of the company and all business matters of Animal Logic Entertainment. His career spans over 30 years as an executive in the business-side of filmmaking.

Animal Logic’s recent credits include Peter Rabbit, The LEGO Ninjago Movie and The LEGO Batman Movie. The prolific studio has embarked on many creative collaborations in Hollywood, Australia and China in the past 25-plus years. Most recently, the company built on a highly successful 20 year long history with Warner Bros. by entering into a partnership with Imagine Entertainment and Warner Bros. to co-develop, produce and co-finance a slate of animated and hybrid family films.

“Our recent partnership with Imagine and Warner Bros. has created great new opportunities for Animal Logic,” said Nalbandian. “The Executive Team will be critical in guiding the company through this expansion as we continue to establish Animal Logic as a global producer of ground breaking screen content.”

Current projects include The LEGO Movie 2: The Second Part and visual effects for Captain Marvel, both due out in early 2019.

The Truth Is Out There in Final ‘Smallfoot’ Trailer
Exclusive: ‘Mega Man: Fully Charged’ Clip & Interview