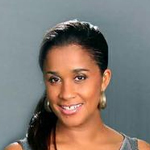 Salvon-Abrahams told the Guardian that she is consulting with attorneys and union representatives about her options.

“This came to me like something in the night, it has never happened. There was never a verbal warning, there is nothing I could say to you officially that would explain why this happened,” she said.

Salvon-Abrahams is an animator with 15 years of experience, and head of FilmTT (Trinidad & Tobago Film Company). She has been instrumental in bolstering the local animation and film industry, having started the country’s first higher education animation program and founding the Animae Caribe Animation Festival (taking place October 26 – November 1 this year).

It is suspected that Salvon-Abrahams was removed from her post to make room for another applicant to the department head position, with the ousted lecturer saying that she had been told by university management they would require someone with a PhD for the position. 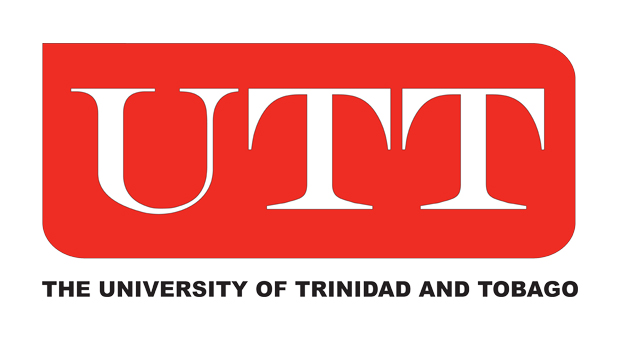 The University of Trinidad & Tobago