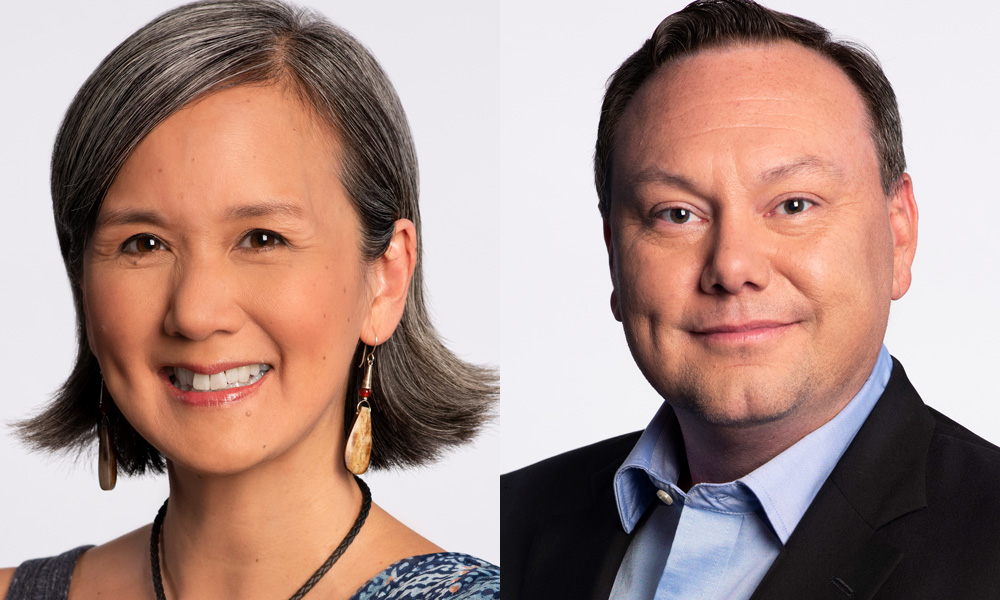 Nickelodeon announced that Netflix animation alum Angelique Yen and Eddie Gamarra, formerly of The Gotham Group, are joining Nickelodeon to oversee its burgeoning studio model business, producing content for long-form movie content and SVOD services. Yen and Gamarra will report to Nickelodeon’s Executive Vice President of Animation, Ramsey Naito, and will be based in Burbank.

“Nickelodeon’s studio business gives us the opportunity to create different stories and let our IP live on beyond the network, while growing our audience and our creative-led culture,” said Naito. “The addition of Angelique and Eddie to the team will help bolster this division by finding new ways to reimagine our shows and characters, in new formats and with new partners, while feeding the demand for our content with kids and families everywhere.”

Yen began her career at Disney in 1991 in production where she worked on Aladdin, Pocahontas and Fantasia 2000, as well as Brother Bear and the shelved CG project Wild Life in development. Yen joined DreamWorks Animation in 2009, where she worked in both production and held studio roles managing films in the U.S. and internationally including How to Train Your Dragon, Shrek Forever After,Megamind, Madagascar 3 and William Salazar’s 2D short Bird Karma, the soon-to-be-released Abominable and unreleased titles Me and My Shadow and Bureau of Otherworldly Operations. In 2018, Yen joined Netflix to oversee their animation production and pipeline for 16 slated productions, including Klaus, Over the Moon and Wendell and Wild. Recently, Yen has been a consulting producer working on several feature initiatives, budgeting and scheduling feature front end start-ups.