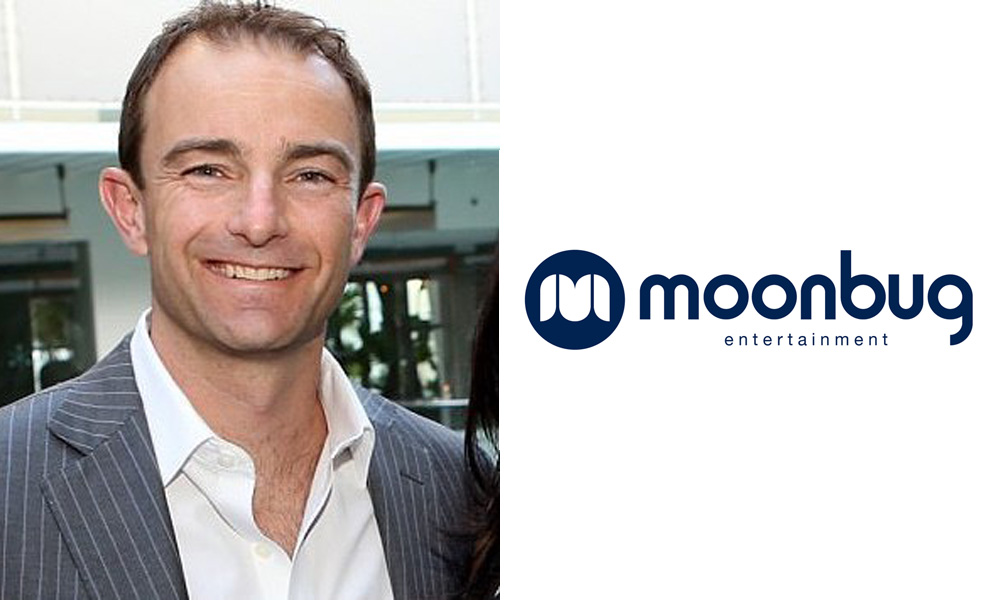 Global kids’ entertainment company Moonbug has brought on Andy Yeatman, formerly Netflix kids & family director, as its Head of the Americas. Yeatman will oversee the company’s established and significant business in the region, with a focus on furthering operations and growth in the American market. He will lead creative and production teams as well as commercial teams. Additionally, he will identify and onboard future acquisitions for Moonbug as part of its rapid expansion in North America.

Yeatman joins Moonbug’s industry leading executive team alongside media veterans René Rechtman, co-founder and CEO; John Robson, co-founder and COO; and Alfie Chubb, head of mergers and acquisitions. Moonbug is dual headquartered in London and Los Angeles, and Yeatman will be based in Los Angeles in its newly opened office.

“Andy is one of the most accomplished and respected executives in children’s entertainment—and he has the accolades to prove it. Under his leadership, some of the most beloved children’s television characters and hits were created,” said Rechtman. “He is an outstanding addition to our team and his unique industry knowledge combined with his expertise in the American market is a huge asset for us. We’re looking forward to transforming the Kids’ entertainment industry together.”

“When I met René, John, and Alfie, it was immediately clear that their approach to creating a next-generation children’s entertainment company was in line with my own vision for the future of Kids’ programming,” said Yeatman. “I’m looking forward to working with them and the talented team at Moonbug to expand the business, acquire new brands, and transform children’s digital content.”

Yeatman has distributed, developed and acquired some of the most beloved children’s content, globally. He founded and led Netflix’s Kids’ Content department and created the largest slate of original kids’ content in the industry. Under his leadership, the Netflix Kids slate grew from just two originals in 2014 to 40 in 2017, including such shows as Alexa and Katie, Ask the Storybots and Trollhunters. Yeatman also led Netflix’s kids and family programming strategy and acquisitions, globally. He acquired content and programming from more than 50 countries and managed original productions in 10 countries. He closed licensing or production deals with every major children’s content provider, including Disney, DreamWorks, LEGO and Mattel.

During his tenure, Netflix’s Kids and Family programming received 30 Daytime Emmy awards, with 100 total nominations. Netflix was also named Kidscreen’s Top Kids Broadcaster four years in a row; and, in 2017, it was named Parents’ Top Entertainment Brand for Kids by research firm SmartyPants.