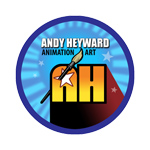 Some of these titles go back to the early days of Heyward’s career as a writer at Hanna-Barbera in the 1970s (working on cartoons such as Scooby-Doo, Smurfs, Harlem Globetrotters and Yogi’s All Star Laff-A-Lympics) while others come from his tenure at DIC Entertainment (Inspector Gadget, Real Ghostbusters, Heathcliff, Dennis the Menace) and more recently from his current post as CEO and Chairman of Genius Brands International.

Animation cel marketer and collector Joe Mariam approached Heyward with the business plan: create original, hand-painted animation cels in limited, numbered editions of 50 pieces, based on the old school, hand-drawn toons Heyward built his career on. Teaming up with former Hanna-Barbera creative director Iraj Paran, the partners were able to put together a small crew of “old timers” who still had the required cel painting skills.

Each limited-edition piece will also come with an official AHAA seal and signed Certificate of Authenticity. Cels are available now through AndyHeywardAnimationArt.com, priced at $249. 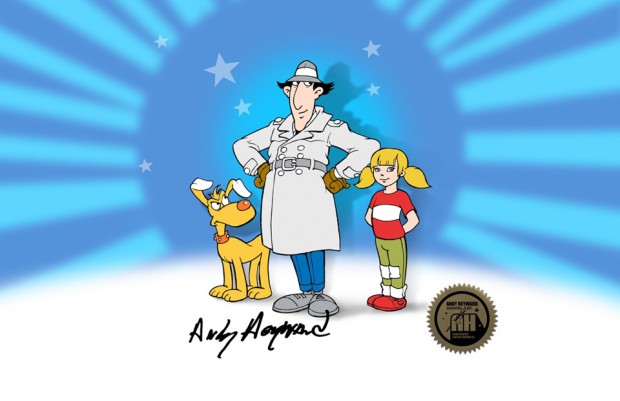 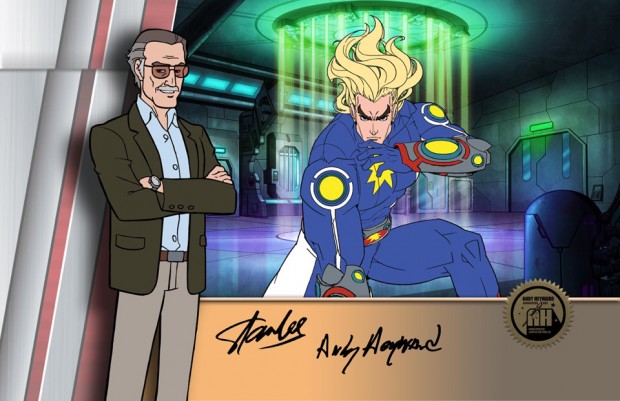 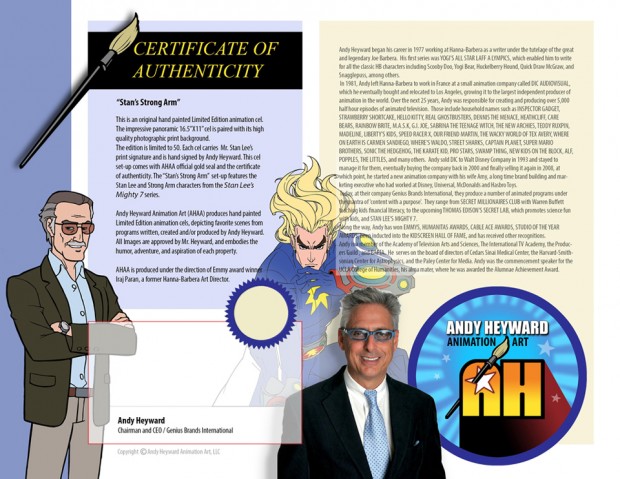