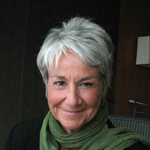 Andrea Romano, an acclaimed voiceover and casting director who has brought to life dozens of beloved animation projects over the past three decades, has announced her intention to retire this week. The decision follows a diagnosis of optic neuropathy in one eye, which has caused blindness in that eye — Romano had since been wrapping up current projects.

Romano said in a statement:

“I shall miss so many aspects of this industry – particularly the people I’ve worked alongside, and all the fun that happens on both side of the glass. From the bottom of my heart, I extend my sincere gratitude to every actor, producer, director, engineer and colleague that has helped make this run so incredible … Doing this job, working with all these wonderful people, has been my ultimate blessing. I couldn’t have hoped to spend the past three decades with a better group. I’ve truly been the luckiest person on Earth.”

As a voiceover director, Romano played a crucial role in polishing immensely popular animated titles, from her start on the original DuckTales, through ’90s hits including Animaniacs and Batman the Animated Series, to Avatar: The Last Airbender and beyond. She was also a regular collaborator on the DC Universe Original Movies (and their direct-to-video precedents) from the first release, Superman Doomsday. Romano’s most recent work can be heard on Nickelodeon’s Teenage Mutant Ninja Turtles and the upcoming third season of DreamWorks’ Voltron: Legendary Defender.

By the numbers, Romano’s credits tot up to more than 40 TV series covering 1,600-plus episodes; over 50 films, including 23 of the DC movies; and 20 video games. She also took quite a few turns behind the mic, racking up more than 30 voice acting credits — often as a computer interface, and notably as “Andrea Romano the Magnificent” in an episode of Tiny Toon Adventures. Over her career, Romano has won eight Daytime Emmy Awards with an additional 35 nominations, and received the 2016 Friz Award from the International Family Film Festival. 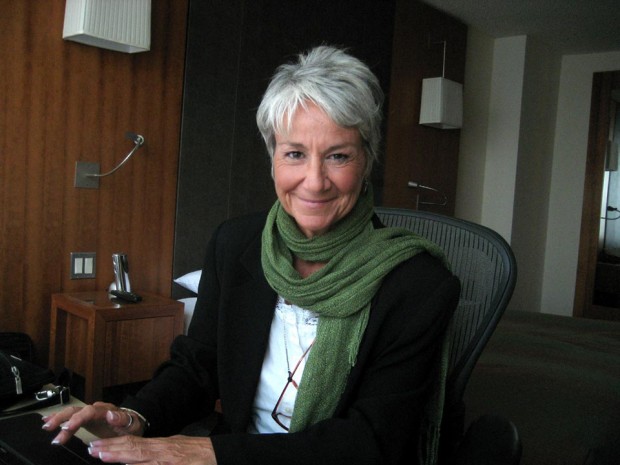