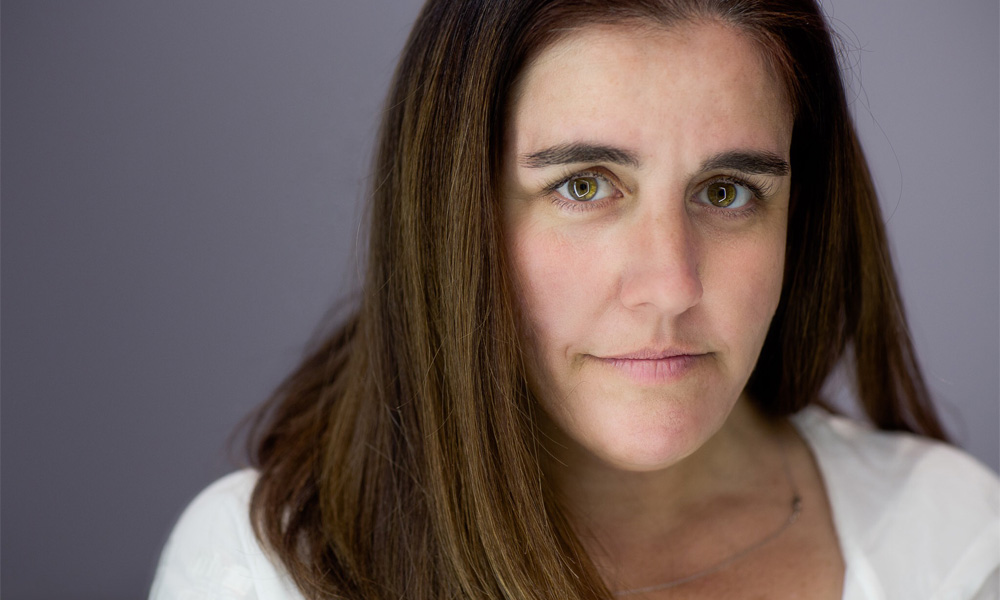 Outpost VFX (Hobbs and Shaw, Black Mirror, Jurassic World: Fallen Kingdom) is delighted to announce that Amy Wixson has joined the company as Executive Producer. Based in Los Angeles, Wixson will service clients locally in the U.S. and internationally to support Outpost VFX’s facilities in the U.K., Montréal and Singapore.

Reporting to Gez Hixson, Chief Operating Officer, Wixson will be available for direct meetings and engagements with producers and VFX supervisors based with SVOD providers and film and television studios in Los Angeles. As well as sales responsibilities, Wixson will work closely with clients before, during and after VFX provision to ensure they receive the best possible service.

“I’m delighted to welcome Amy to Outpost VFX,” said Hixson. “Her devotion to exceptional client service and the robust relationships she’s built with key people in the sector make her an extremely valuable member of an already strong global team.”

“It was with great pleasure that I accepted an offer to join the Outpost VFX team on their journey, especially at such an exciting time following expansion into Montréal and the Asian market,” explained Wixson. “Their artistry, ambition and culture really resonated with me, and I look forward to working closely with film, TV and SVOD clients in the Los Angeles area and worldwide as we continue to expand and improve our offering.”

Wixson has enjoyed a long and successful career at the pinnacle of the visual effects market, stretching back to 1995. In that time she has earned Executive Producer credits on A Quiet Place, Fast & Furious 8, Rogue One and Ghost in the Shell.