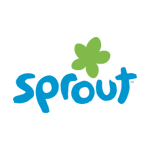 In addition to articulating a programming vision for the network, Friedman will also lead all development efforts for Sprout Original Series and guide the creation of a slate of animated and live-action projects in line with brand, ratings and business goals for Sprout. She will simultaneously manage the production of current series, oversee live daily morning show Sunny Side Up — aimed at preschoolers and their families — and contribute to the strategic direction of the brand and business as a key executive team member.

Friedman was most recently senior advisor for Scratch, Viacom’s creative S.W.A.T. team, and was president of brand creation and content development company Redhead Consulting. Friedman has also held senior management posts across all of the Nickelodeon networks — as SVP of original programming/creative director, she steered both Noggin and TeenNick’s original brand strategy, on-air identity and education mission in addition to overseeing original programs. She was also the founding creative director/exec producer of Nickelodeon’s Creative Lab.

A graduate of the university of Pennsylvania, Friedman holds a B.A. in American Civilization and an M.A. in Education. She serves on the Board of Advisors for the Children’s Media Association. 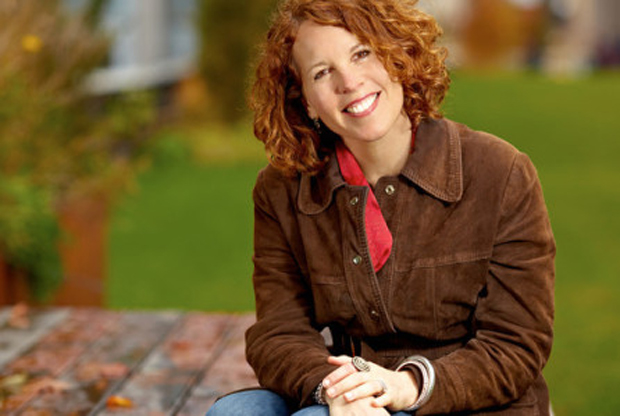