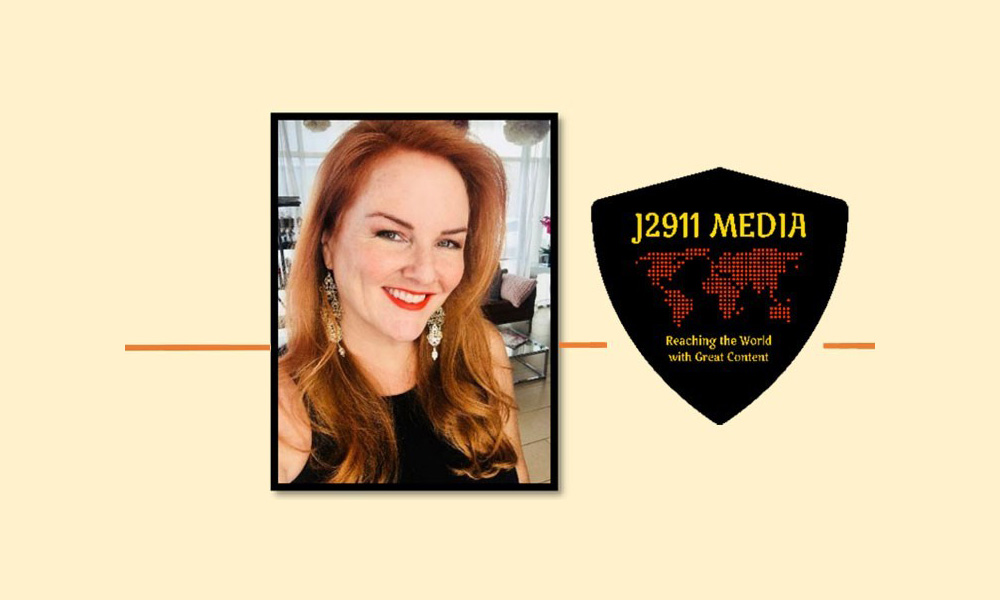 Media executive Amanda Rockwell has joined J2911 Media as the new Sales & Acquisitions Executive for the United States. The news was announced by Vivian Reinoso, Head of Worldwide Acquisition, Distribution & New Project Engagement, to whom Rockwell will report directly.

Rockwell has been a creative writer and producer for 20 years, working for Time Life, PBS, and NASA TV besides running her own company, and spent six years as Head of Development for a production company in Washington, DC. She has expertise working with independent filmed entertainment and television program producers and has helped build a portfolio of compelling entertainment for international distribution.

Rockwell holds an M.A. from American University in Producing for Film, a B.A. from the University of Virginia in Politics, and recently matriculated with an A.A. in Advanced Culinary Arts. Combining her two loves, she most recently produced the TV series Dallas Cakes (Food Network).