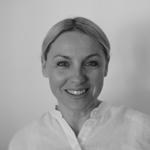 With more than 20 years’ experience in the international transmedia production industry, including media advisory roles for Australian government agencies Screenwest and Screen NSW, Morrison has an established track record in producing popular content in APAC. She currently serves as the Chair of the Board of Directors, for The Centre For Interdisciplinary Arts and PVI collective in Western Australia.

Prior to her new role at Komixx, Morrison founded Transmedia For Change, an independent documentary and kids’ entertainment company that develops, finances and produces transmedia projects. She has also produced content for international distributors and broadcasters, such as NTL and Channel 5.

“I am really excited to be founding Komixx Entertainment Australia. As producers of high quality content, I have wanted to collaborate with the Komixx team for a long time as they truly understand the substantial disruption the global film and TV industry is facing by digital technologies and business models. We all agree it is critical to harness the significant opportunity that the digital revolution, mobile and video proliferation represents,” said Morrison.

The APAC SVOD market is predicted to reach $6.4 billion in the next five years, according to a 2016 report by Media Partners Asia. Growing demand for content and increasing competition between local SVOD services have motivated Komixx’s decision to open an Australian branch. The new office at Open Fields Arts Innovation will focus on developing and producing local scripted, non-scripted and digital content to add to its portfolio of kids, family and young adult titles, which includes Toby’s Traveling Circus, Wanda and the Alien and recent Netflix commission The Kissing Booth.

“We are extremely excited to be bringing Amanda on board to help us drive this exciting new chapter in Komixx’s international story. The Australian office serves as a natural progression to our global content strategy and we’re thrilled to be making our mark in the APAC region,” said Andrew Cole-Bulgin, joint CEO and Head of Film & TV. “Our growth here is a response to the demand for new and exciting content in Asia and Amanda is the perfect person to lead this charge. Her unique international perspective within both the traditional and new media content production markets, ensures we’ll have some exciting content emerging from the Perth office very soon.” 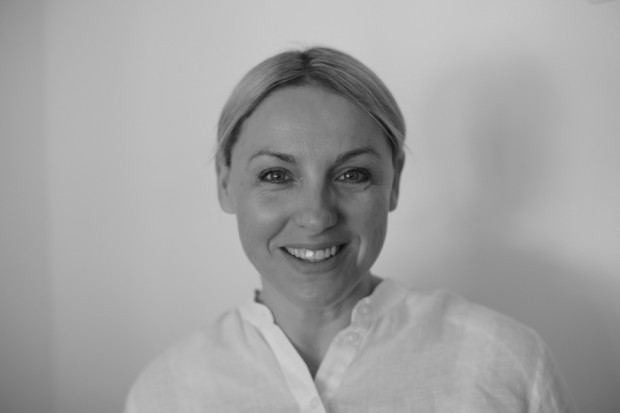