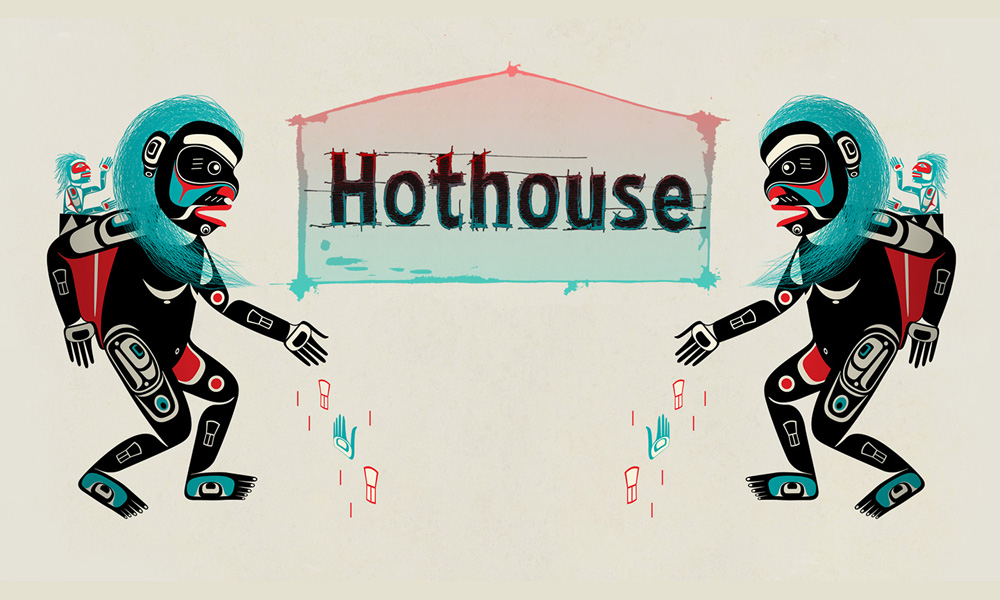 Timed to National Indigenous Peoples Day (June 21), the National Film Board of Canada (NFB) is marking the second anniversary of the launch of its Indigenous Action Plan with a slate of 40 Indigenous-led works in development, production or recent release — while delivering on a commitment to devote a minimum of 15% of its production spending on Indigenous works, one year ahead of schedule.

Among these projects are works in production during an all-Indigenous edition of NFB’s animation mentorship program, Hothouse, in partnership with the imageinNATIVE Film + Media Arts Festival. Emerging animators Meky Ottawa, Kassia Ward and Chris Grant are in production on a short film, while the 12th program session has also created mentorship opportunities for Indigenous associate producers Amanda Strong (Biidaaban: The Dawn Comes) and Amanda Roy, who bring a wealth of storytelling experience to the project.

Read more about the 12th Hothouse on NFB’s blog.

NFB’s Indigenous Action Plan is a response to the Truth and Reconciliation Commission of Canada’s calls to action and systemic inequities in Canada’s screen sector facing Indigenous creators. The plan was drafted in collaboration with an Indigenous advisory group and contains 33 commitments in four main areas: organizational transformation, industry leadership, production and distribution.

“Over the last two years, the NFB has worked diligently and consistently in implementing its Indigenous Action Plan,” said Jason Ryle, speaking on behalf of the Indigenous Advisory Group. “During this time, the NFB has demonstrated that a determined leadership within a large national institution can take decisive, timely, and practical actions that support Indigenous filmmakers, productions, and capacity — and lead to positive change. The Advisory Group is particularly pleased to see so many Indigenous-led projects in development and production and congratulates all those involved for the successes achieved to date, while we also look forward to what is to come.”

“This current and upcoming body of work by Indigenous filmmakers brings together talented artists from across Canada, who are bringing vital stories and perspectives to Canadian and international screens. Together, they are helping to define the future of Indigenous cinema, strengthening Indigenous communities, and changing how we understand each other and share this land,” said Claude Joli-Coeur, NFB Chairperson. “At the NFB, we’re working hard to honour the commitments in our action plan, and I’m profoundly grateful to the Indigenous advisory group for continuing to work with us and guide us in this process.”

The NFB was also one of several organizations to provide financial support to the imagineNATIVE Film + Media Arts Festival for the creation of On-Screen Protocols & Pathways: A Media Production Guide to Working with First Nations, Métis and Inuit Communities, Cultures, Concepts and Stories, released in March of 2019.