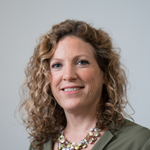 9 Story Media Group has appointed international media professional Alix Wiseman to the newly created position of Vice President, Business Development & Acquisitions. Based out of the U.K. and reporting to Chief Strategy Officer Natalie Osborne, Wiseman will lead distribution and acquisitions efforts in EMEA with a focus on bringing in new European content as well as greenlighting projects with European broadcasters.

Claudia Scott-Hansen, VP, Business Development, also reporting to Osborne, will continue to lead distribution efforts in the Americas and Asia, and oversee strategic content partnerships in the U.S.

Bringing over 20 years of experience in the global media industry, Wiseman joins 9 Story having most recently served as executive producer and head of sales & acquisitions at Aardman Animations. She joined the Bristol studio in 2006 and set up its dedicated distribution division.

Wiseman started her career at Channel 4, selling over 3,000 hours of programming across genres. Passionate about animation, she joined the then newly-formed kids’ content company Entertainment Rights (later acquired by Classic Media and then DreamWorks), driving the global roll-outs of Postman Pat, Little Red Tractor, Barbie specials and Transformers. A U.K. and U.S. national, Wiseman was raised in Latin America and is fluent in French, Spanish, Portuguese and speaks basic Italian. 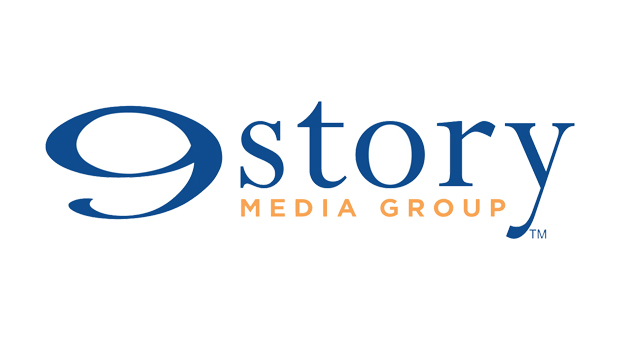