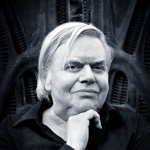 Swiss surrealist artist Hans Ruedi Giger, better known as H.R. Giger, died at age 74 Monday after being hospitalized for a fall down the stairs in his Zurich home. Working primarily in monochromatic airbrush paintings, Giger built a reputation for his “biomechanical” style — fusing machines and organic beings into complex, dystopian dreamscapes.

Born in 1940, Giger studied architecture and industrial design in Zurich, which helped him create his highly detailed pieces. He is well known as the designer of Ridley Scott’s sci-fi masterpiece Alien, for which he won a visual effects Oscar in 1980. His piece “Necronom IV” inspired the creature design for the film. Giger also worked on Alien 3 (1992) as well as contributing designs to Poltergeist II: The Other Side, Species and 2012’s Prometheus.

Giger also contributed to the pop culture landscape on the music scene, with his work gracing the album covers of everything from Emerson, Lake and Palmer to Debbie Harry to Danzig. In 1998, Giger opened his own museum in Gruyeres, Switzerland to showcase his paintings and sculptures as well as the works of other surrealists like Salvador Dali and Ernst Fuchs. It was a Giger Museum spokesperson who confirmed the artist’s death this week. 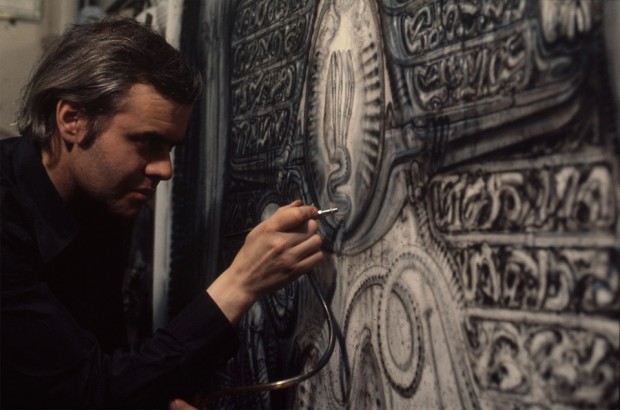 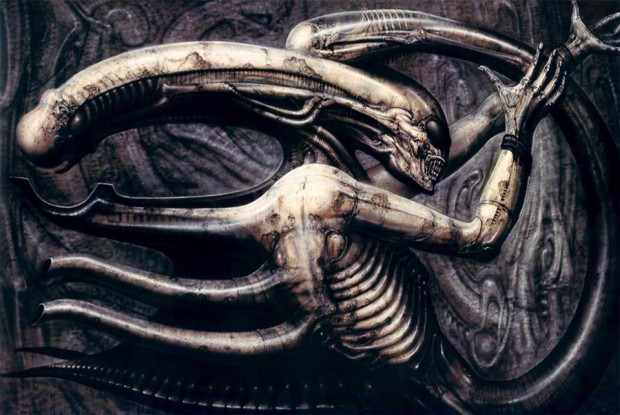