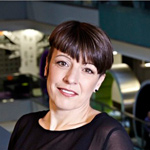 Alice Webb, currently COO of BBC England, has been appointed the new director of BBC Children’s. She will take charge of the department now based in Salford — a move which was largely overseen by Webb — starting at the end of February, and be responsible for its digital CBeebies and CBBC channels.

Webb became COO of BBC North in 2011, where she orchestrated the move of departments including sports, children’s, 5 Live and BBC Learning from London to the new northern headquarters. She was given a nationwide role last year, which included reviewing the corporation’s training arm (to be moved to Birmingham), and was entrusted with tidying up the BBC’s nearly 100 million GBP Digital Media Initiative mess which came to light in 2013. 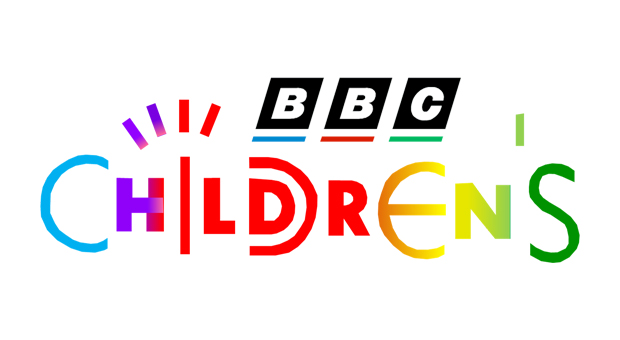