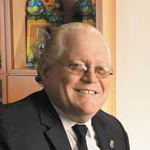 Al Kahn, the former founder of 4Kids Entertainment and licensing guru behind bringing the Japanese sensation Pokemon to the states, has been appointed Chairman of the board of on-demand kids’ entertainment company Toon Goggles. Over his career, Kahn has generated over $15 billion in gross product sales.

“Kahn will be spearheading our expansion in entertainment content, branding, marketing, and major global partnerships,” said Toon Goggles CEO Stephen L. Hodge. “He will also be responsible for helping us break into new technologies. We are thrilled to have an executive with his accomplishments join forces with us.”

Kahn is co-founder of CraneKahn, an international children’s entertainment and licensing company. An inductee into both LIMA’s Murray Altschuler Licensing Hall of Fame and the Kidscreen Hall of Fame, Kahn has been responsible for many of the biggest licensing hits of the last few decades — including Cabbage Patch Kids, Pokemon, Teenage Mutant Ninja Turtles and Yu-Gi-Oh! He is also credited with the marketing and licensing programs for iconic brands like Nintendo and its top properties, James Bond and Polly Pocket. 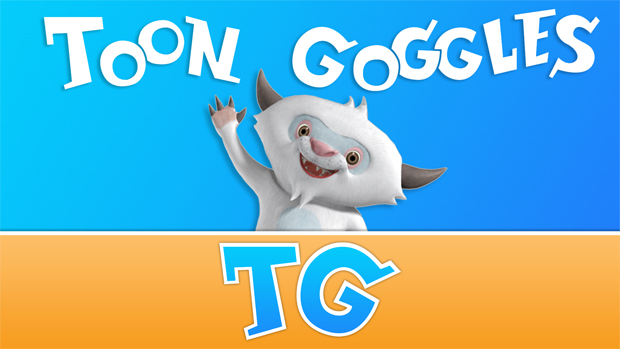