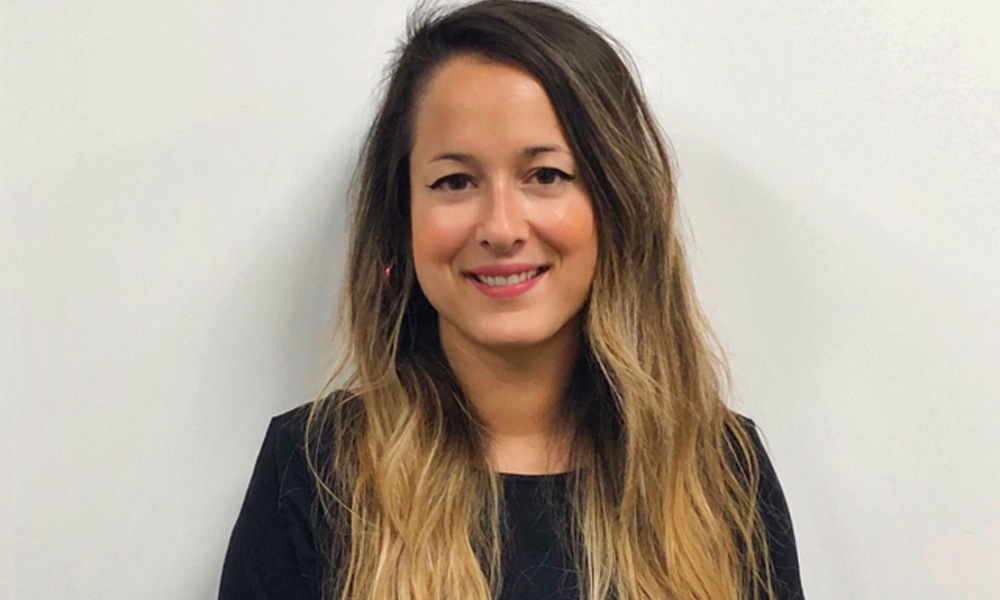 Vázquez Rubí has extensive experience in sales and rights management at the sector’s major entertainment companies, including Universal Pictures, 20th Century Fox and The Walt Disney Company. Having worked in London and Sydney, she recently managed feature film and TV series distribution in the Asia Pacific region at Warner Bros.

Planeta Junior’s original IP slate includes the spotlight animation series Gormiti and Squish. The studio has produced more than 200 hours of content for children 2-14, with a catalog of titles such as Mutant Busters, Sendokai, Maya 3D, Heidi 3D and Magiki.