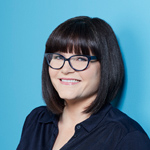 Turner’s Adult Swim and Cartoon Network have announced a combined four key executive promotions who will help lead the networks’ ever expanding programming efforts in content strategy and production. All four new veeps were previously senior directors, and are based in Atlanta, GA.

Kim Manning has been promoted to Vice President of Programming, Adult Swim. Manning is responsible for overseeing day-to-day scheduling and strategic positioning of programming content for Adult Swim, on both linear and digital platforms. She also oversees acquisitions of pre-produced series for Adult Swim and the network’s anime programming block, Toonami. Manning joined Cartoon Network in 2002.

Liz Pate is now Adult Swim’s Vice President of Production Operations for Games and Connected Devices. Pate is responsible for the group’s tactical leadership and all operational aspects of gaming and connected devices for the network. Pate joined Adult Swim Games as supervising producer in 2007 and was later promoted to director of production. Over the last 10 years, Adult Swim Games has published more than 100 games across PC, mobile, Steam and console platforms and is currently developing new experiences based on original IP and innovative technology.

Sherri Glass has been elevated to the post of Vice President of Digital Production for Cartoon Network. Glass will oversee all aspects of production for Cartoon Network games, mobile apps and connected devices. She will lead a team of producers, project managers and QA that create, implement and oversee a wide array of digital products including over three dozen console, mobile and web games per year; the Emmy award-winning Cartoon Network video app; CartoonNetwork.com and digital experiences for Cartoon Network’s original programming series including Mighty Magiswords and OK K.O.! Let’s Be Heroes. Glass joined Turner in 1998 as the assistant to the vice president of on-air production.

And Beau Teague has been appointed Vice President of Product Management for Cartoon Network. Teague will be responsible for establishing and managing the strategy of Cartoon Network’s digital products by balancing the needs of the fans with the goals of the business. He will focus his efforts on the Cartoon Network video app for mobile and connected devices, mobile games, and innovative new digital products like Cartoon Network’s Magimobile, the network’s first app that interacts directly with the linear television series, Mighty Magiswords. A ten-year veteran of Turner, Teague began his career at GameTap, where he helped design and manage the gaming subscription service’s user experience (UX). 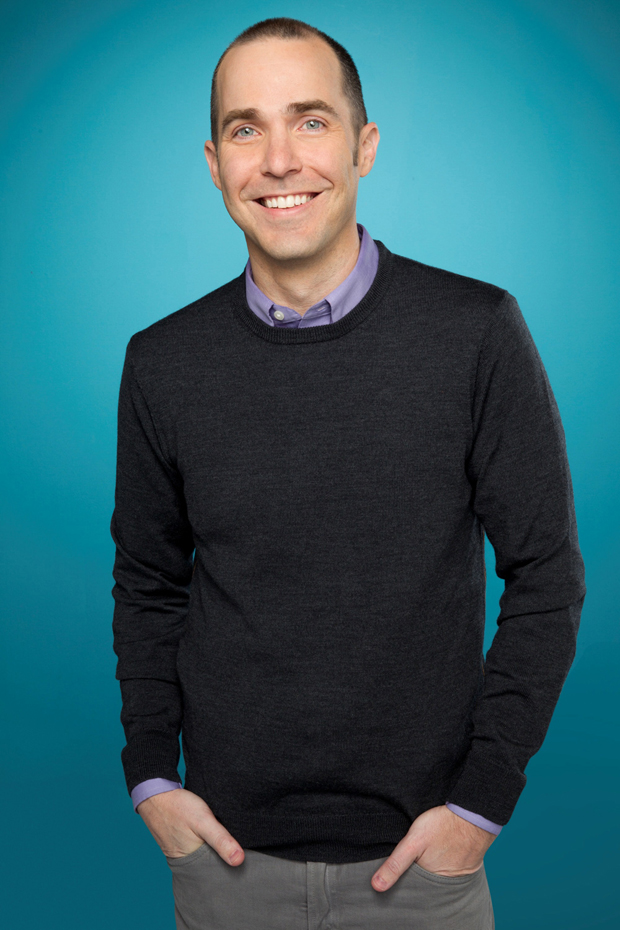 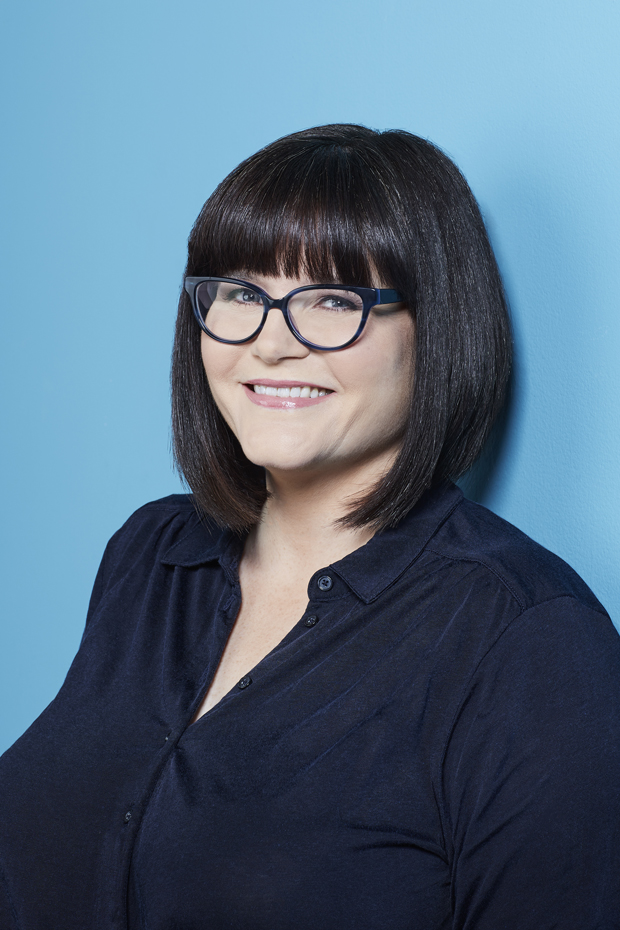 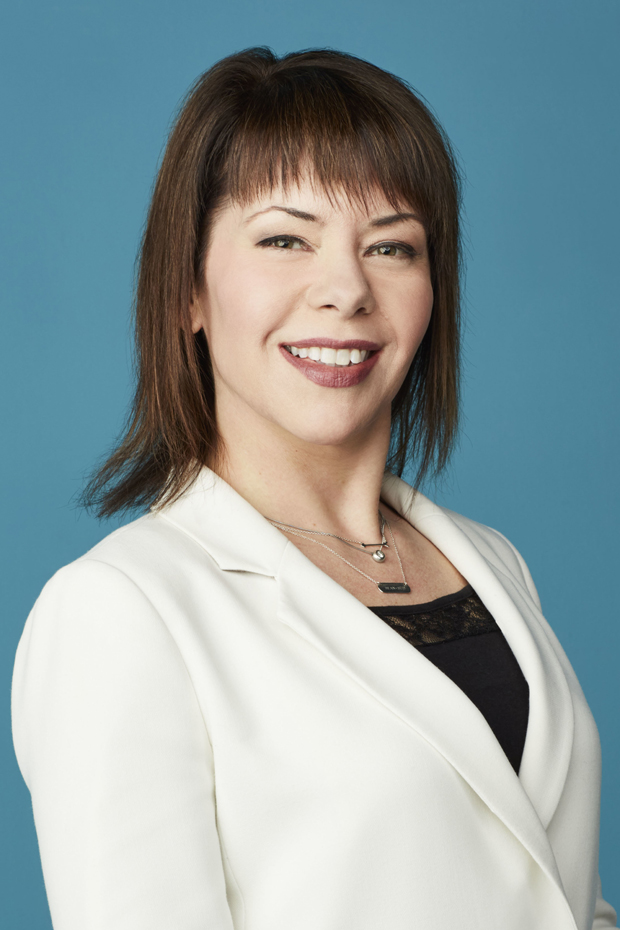 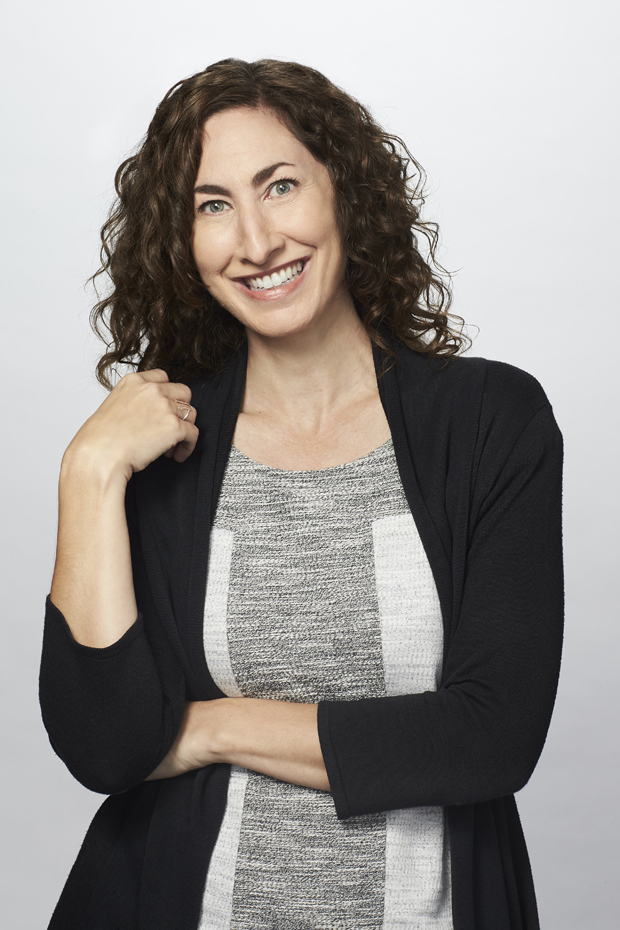