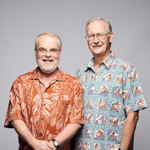 Oscar-nominated Disney Animation filmmakers Ron Clements and John Musker (Moana, The Princess and the Frog) have been announced as the 2018 recipients of the William Cameron Menzies Award from the Art Directors Guild, to be presented at the 22nd Annual Excellence in Production Design Awards on Jan. 27 in Hollywood. The award recognizes their innovative artistic work on numerous legendary Disney animated movies. The ADG is also this year debuting the new “Excellence in Production Design for an Animated Feature Film” award category.

“Both Clements and Musker’s love of animation have brought us legendary worlds of imagination,” said ADG President Nelson Coates. “The ADG is thrilled to honor their efforts, talents and achievements as they continue to blaze creative trails in animation and to be leaders in Disney’s artistic evolution over the decades. They are masters of their craft and part of the technical innovations in the art form.”

Ron Clements and John Musker have worked together as directors on a number of Walt Disney Animation Studios features and were nominated for two Academy Awards for the Best Animated Feature Film for Moana (2017) and The Princess and the Frog (2010). They have received numerous awards and nominations from other organizations for these and their additional celebrated classics including Hercules (1997), Aladdin (1992), The Little Mermaid (1989) and The Great Mouse Detective (1986). Both men began their Disney careers in the ’70s as assistant animators on shorts – Clements with Winnie the Pooh and Tigger Too (1974) and Musker with The Small One (1978).

The ADG Awards are currently in the nominations voting stage; semifinalists will be announced Jan. 4. 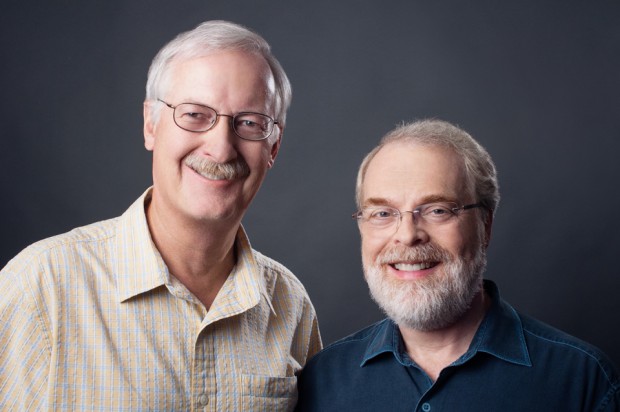