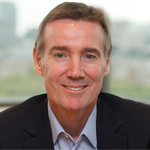 After serving 7 years as CEO of UK-based network ITV, Adam Crozier has announced his intention to step down on June 30. Ian Giffiths will assume the newly combined roles of Chief Operating Officer and Group Finance Director, and will lead the executive team for an interim period, while chairman Sir Peter Bazalgette takes over as Executive Chairman.

During Crozier’s time in the top role, the network has gone from a heavily indebted entity to a robust performer. ITV’s external revenues grew by over £1 billion, with non-national advertising revenue more than doubling to almost £1.9 billion; EBITA went up by 338%, and adjusted earnings per share increased a whopping 844%. Part of the strategy under his leadership was a push to make popular programming with international appeal, with a bent to buying production companies with unique creative voices.

“I’m incredibly proud of what we’ve achieved in turning ITV into one of the most successful and dynamic media and content businesses in the world. All the credit for that achievement goes to the fantastic teams of people working right across ITV. I hugely appreciate all the help and support they have given me and I am very happy to have played my part,” Crozier commented in the announcement.

“Going forward, our strategy remains the right one for ITV and I leave behind a strong and talented management team who I know will continue to execute it with energy and confidence. Today ITV is more robust, well balanced and stronger both creatively and financially than ever before, and is well placed for the digital future. I wish the company every continued success.”

ITV’s kidsnet, CITV, is home to a variety of live-action and animated programming including originals like Mr Bean, Horrid Henry, and the annual Share a Story competition that turns children’s imaginative tales into animated shorts. 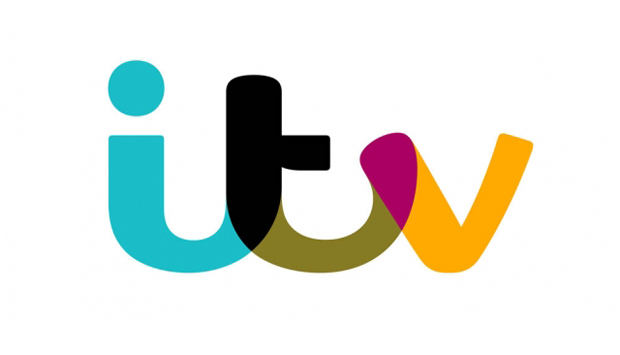