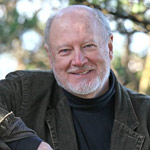 David Ogden Stiers, a three-time Emmy-nominated actor and voice actor known for his role as Major Charles Emerson Winchester III on M*A*S*H* and iconic Disney animation characters like Cogsworth the clock (Beauty and the Beast), died on Saturday at age 75. He passed “peacefully at his home in Newport, Oregon after a courageous battle with bladder cancer,” as relayed MKS Talent Agency via Twitter.

I am very sad to report that David died this morning March 3, 2018 peacefully at his home in Newport, Oregon after a courageous battle with bladder cancer.

His talent was only surpassed by his heart. pic.twitter.com/fjuGmbVYgd

Born in Peoria, IL in 1942, Stiers appeared in episodes 1970s TV classics such as Kojak, Charlie’s Angels and Mary Tyler Moore before landing M*A*S*H* — the TV comedy with bite based on a 1970 movie, following a team of Army surgeons and staffers during the Korean War — in 1977. He stayed on the 11-season show through its finale in 1983, earning two Emmy nods. Stiers kept busy in live-action TV with credits including the North & South miniseries and Perry Mason TV movies, and on through roles in Murder, She Wrote, Two Guys, A Girl and a Pizza Place and more recently in Stargate: Atlantis and Rizzoli & Isles.

Stiers made an impactful entry into the voice acting scene, voicing Cogsworth fastidious clock in Disney’s Beauty and the Beast (1991). He returned to the studio to play Governor Ratcliffe and his manservant Wiggins in Pocahontas (1995), the Archdeacon in The Hunchback of Notre Dame (1996), Fenton Q. Harcourt in Atlantis: The Lost Empire (2001) and Dr. Jumba in Lilo & Stitch (2002), reprising these roles through the years for sequels, TV spin-offs and videogames. Stiers also narrated for Disney’s Winnie the Pooh home video releases.

Stiers was also a classical music enthusiast and gifted musician. He was a resident conductor for the Newport Symphony, based in the charming coastal Oregon city, and guest conducted for dozens of orchestras around the country. The Symphony’s music director Alan Flatt stated:

“All of us at the NSO are heartbroken. David Ogden Stiers was a generous, loving, and inspirational friend and pillar to our orchestra, and, indeed, to all of us individually. Our orchestra would not be here if it weren’t for his great support and inspiration over three decades. His depth of musical feeling, love for our musicians, and charisma made his performances soar when he was on our podium. We will all work to keep David’s spirit alive in all of our performances.” 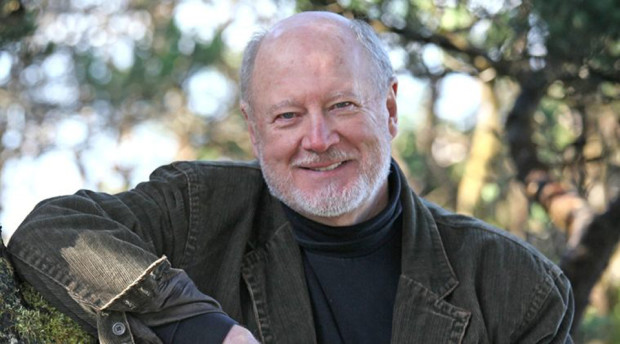 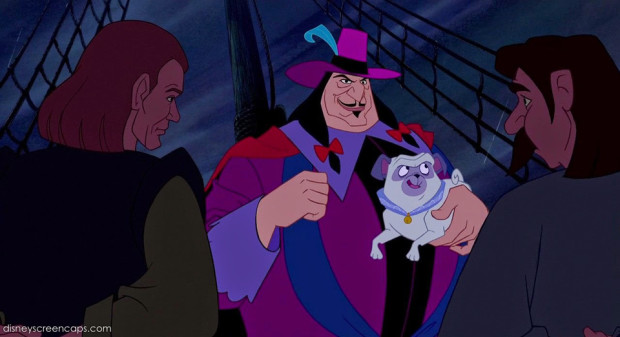 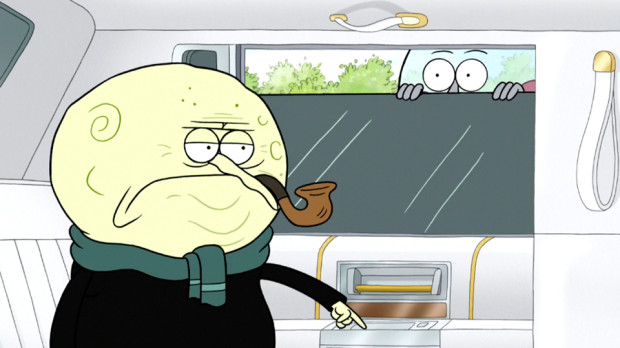 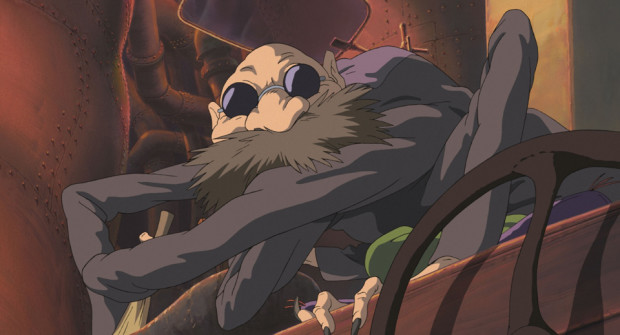 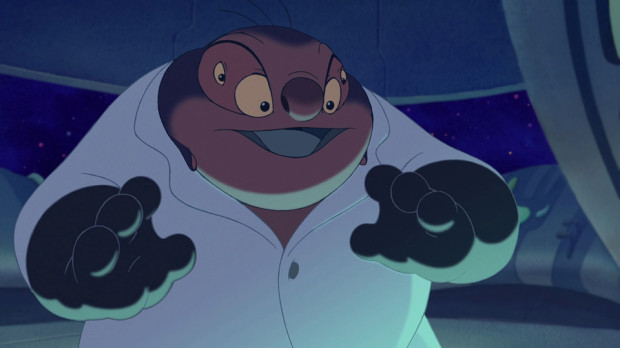 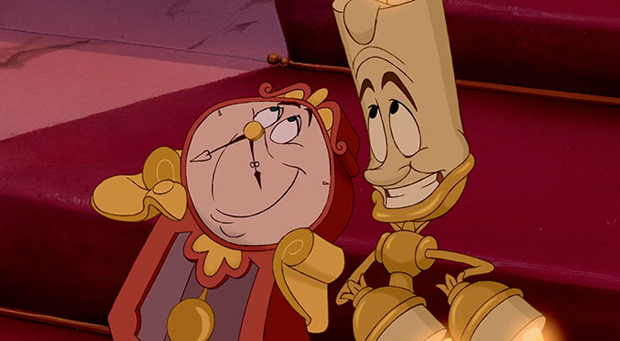