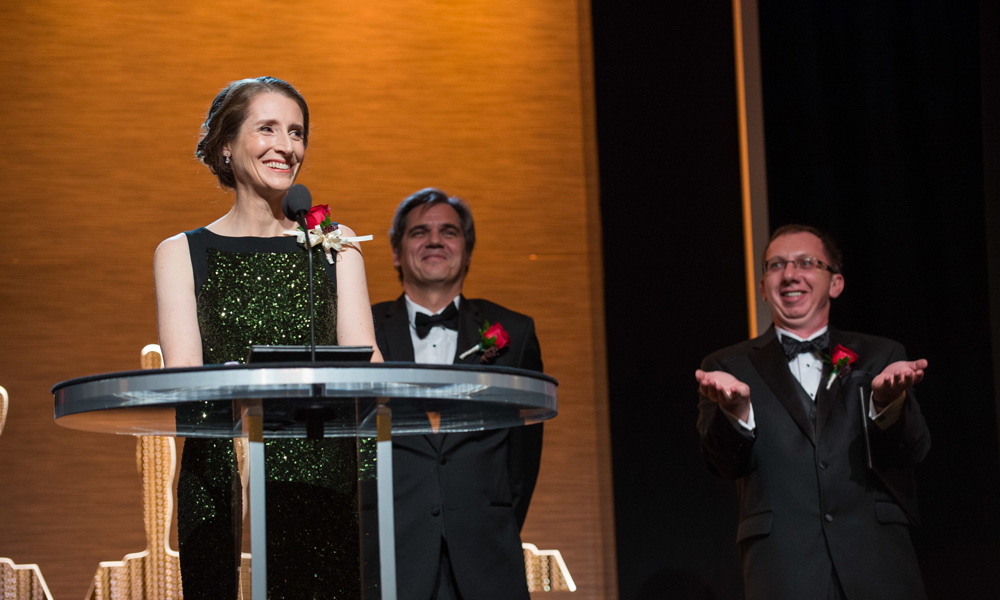 David Ayer is a director, producer and screenwriter whose credits include Bright, Suicide Squad, Fury, Sabotage, End of Watch, Street Kings and Harsh Times. He also wrote screenplays for several acclaimed features, including “S.W.A.T.,” “Dark Blue,” Training Day, The Fast and the Furious and U-571. Ayer is the co-founder of the independent studio Cedar Park Entertainment. He became a member of the Academy’s Directors Branch in 2017.

Rod Bogart is an imaging science technologist who has worked for such companies as Industrial Light & Magic, Pixar and HBO. At ILM, he was instrumental in the design, implementation and deployment of the industry standard OpenEXR image format, which is at the core of ACES (Academy Color Encoding System). As the lead color scientist at Pixar, he pioneered file-based workflows with Pixar’s image mastering team and contributed to the design of the system that became the Society of Motion Picture and Television Engineers Interoperable Master Format (SMPTE IMF). Bogart is a member of the Academy’s Visual Effects Branch, SMPTE and the Visual Effects Society (VES).

A 28-year veteran with Walt Disney Studios, Theo Gluck is the director of library restoration and preservation. Since 2004, he has guided the studio’s restoration program and coordinated the digitization and preservation of a significant portion of the nitrate negatives on the studio’s classic animated features and shorts. During his tenure at Disney, he was part of the post-production team for Disney Character Voices International, and prior to that was the manager of film operations for Buena Vista Pictures Distribution. Gluck is an Academy Member-at-Large and serves on Science and Technology Council’s committees for technology history and education and public programs.

Director-producer Leslie Iwerks earned an Oscar nomination for the documentary short Recycled Life and an Emmy nomination for The Pixar Story. For more than a decade, she has produced, directed and edited feature and short documentaries, television specials, tributes, corporate films and digital content. Other credits include Citizen Hearst, Industrial Light & Magic: Creating the Impossible, The Hand behind the Mouse – The Ub Iwerks Story, and such environmental and social issue documentaries as Pipe Dreams and Downstream. She is a member of the Academy’s Documentary Branch, the Producers Guild of America and the International Documentary Association.

Colette Mullenhoff is a research and development engineer at Industrial Light & Magic. In 2014, she was recognized with an Academy Technical Achievement Award for her contributions to the ILM Shape Sculpting System. Her software has been used in the production of numerous films, including Ready Player One, Transformers: Dark of the Moon and Pirates of the Caribbean: At World’s End. She became a member of the Academy’s Visual Effects Branch in 2017.

Jeff Taylor is chief engineer of post production at Universal Studios, where he invented MediaSeal, serving as the product director and receiving three additional patents. He has designed numerous multi-audio-format re-recording stages (Atmos, DTS-X, IMAX), ADR and Foley rooms, screening theaters and Universal’s BluWave Audio facility. In his 38-year career, he also worked for The Droid Works, a division of Lucasfilm Ltd., where he wrote software for and trained editors on the EditDroid picture editing system; consulted on the digital technology transformation of the animation department at Walt Disney Pictures Animation Group; and was an early pioneer of the SDDS system at Sony Pictures. Taylor is a member of the Academy’s Sound Branch, Audio Engineering Society (AES), SMPTE and the Academy of Television Arts & Sciences.

Established in 2003 by the Academy’s Board of Governors, the Science and Technology Council provides a forum for the exchange of information, promotes cooperation among diverse technological interests within the industry, sponsors publications, fosters educational activities, and preserves the history of the science and technology of motion pictures. 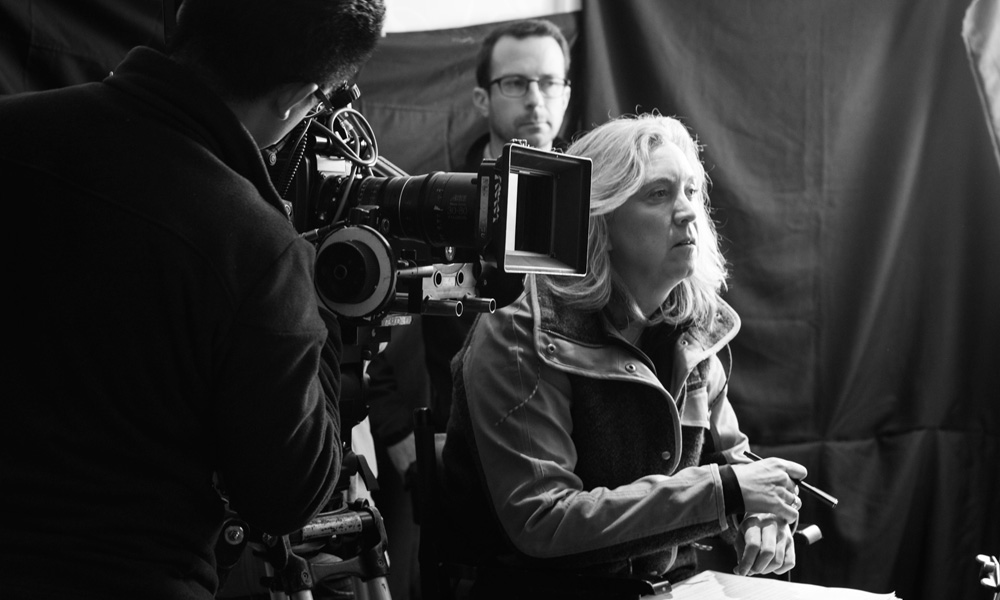