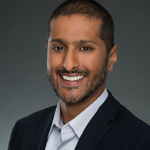 DreamWorks Feature Animation has named Focus Features COO and Universal Pictures veteran Abhijay Prakash as Chief Operating Officer.  In this role, he will be responsible for the studio’s strategic planning and primary business operations, including finance, business development, technology and administrative functions.

“On behalf of the amazing team of artists, filmmakers, and executives at DreamWorks, it gives me great pleasure to welcome Abhijay to our leadership team as the next chapter of this legendary studio takes shape,” said DreamWorks Group president Chris deFaria.  “Abhijay is one of the most respected executives in the Universal family, recognized for his integrity, business acumen, and most recently for his invaluable contributions to Focus Features, and we look forward to working with him to strategically grow and expand this beloved brand.”

In addition to his other responsibilities as COO, Prakash will also serve as a bridge between DreamWorks Animation and Universal Pictures.The first DreamWorks feature released by Universal Pictures will be on March 1, 2019 with How to Train Your Dragon 3. There are currently five other movies in production at DreamWorks. Prakash will provide transition support to Focus Features until the end of the year and awards season.

“I’m thrilled to be joining Chris and the leadership team at DreamWorks and look forward to this opportunity to grow the business during such an exciting time at the studio,” said Prakash. “I want to thank my long-time friends and colleagues, Peter Kujawski and Robert Walak, as well as the exceptional Focus team. I take an enormous amount of pride in all of our accomplishments over the last couple of years and take on this new role knowing how well-positioned Focus is for continued success.”

Prakash most recently served as Chief Operating Officer (COO) for Focus Features, responsible for Finance, Strategy, Business Affairs, Physical Production, Distribution and Operations.  Before that, he served as Executive Vice President, Film Strategy & Operations at Universal, overseeing a team responsible for key strategic initiatives while also supporting operations related to studio slate planning, greenlighting, marketing optimization and film financing across the studio’s various product lines. Prior to Universal, he worked at the Boston Consulting Group and also held other positions in media and worked as a public policy researcher. 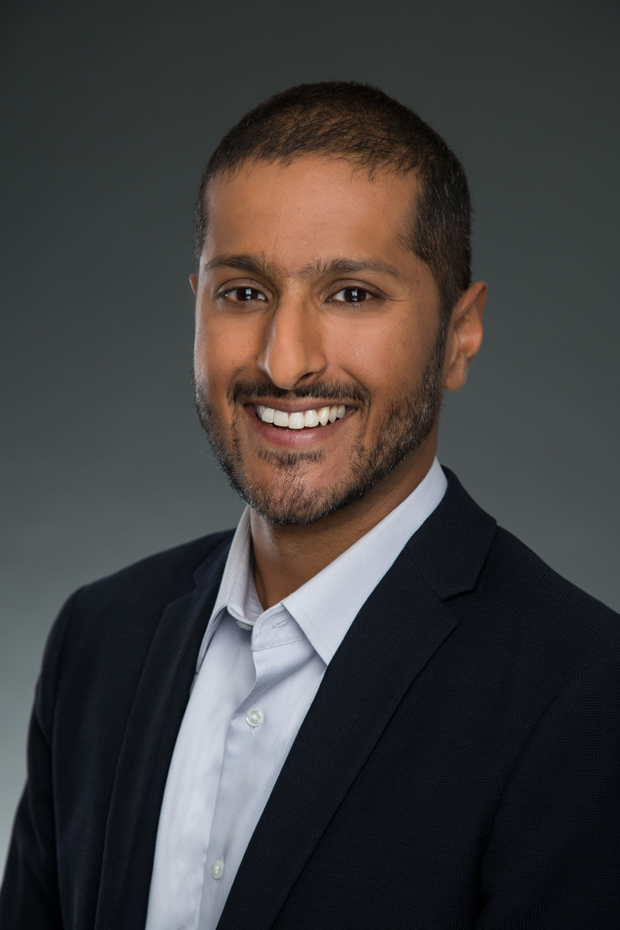 You may also like...
Related Topics:Abhijay Prakash, Chris deFaria, DreamWorks Animation, Focus Features, How to Train Your Dragon 3, Univeral Pictures