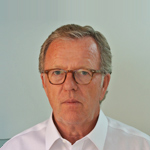 Cape Town-based Triggerfish Animation has appointed Arthur Sheriff as an advisor to the company. Based in London, Sheriff has many years of experience in the film industry as a marketing and publicity strategist, specializing in animation. We will be stepping down as Head of Communications for Aardman Animations, a position he has held for 25 years.

Sheriff took on the Bristol-based stop-motion house as a client when it had only a dozen employees, and has been an influential part of the team at the four-time Oscar-winning studio.

“While I’m sad to be moving on from Aardman, I see in Triggerfish an exciting young company bursting with creative ideas,” says Sheriff. “They remind me very much of Aardman before their huge worldwide success.” 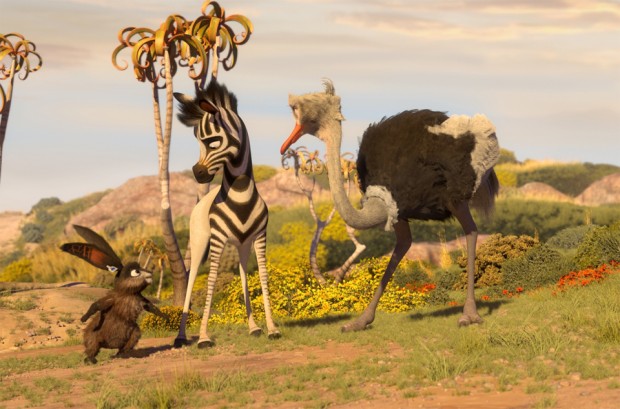 When the Studios Saw Red
The Hub to Become Discovery Family Oct. 13