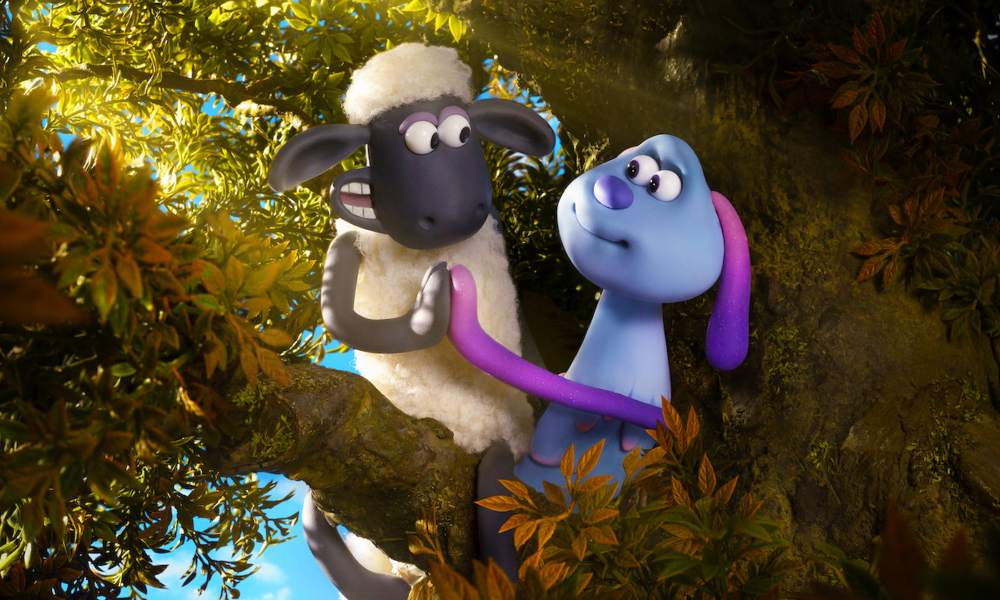 Multi-award-winning, Bristol-based independent animation studio Aardman announced the appointment of Daniel Efergan to its Executive Board of Directors, as Executive Creative Director of Interactive, and Joshua Baldwin as Game Director. The studio is also currently interviewing for a Director of Rights and Distribution, with the successful applicant to be announced shortly.

Previously Group Creative Director of Interactive, Daniel Efergan first joined Aardman in 2007. He works across all interactive projects for the company, developing ideas and strategies and ensuring the creative excellence and high-level audience engagement that is expected from Aardman productions. He has been instrumental in the conception and delivery of BAFTA-winning interactive projects, such as the Tate Movie Project and World of Invention, and has led or supported on many others, including the twice BAFTA-nominated console game, 11-11: Memories Retold.

Prior to joining Aardman, Efergan was MD of Subsub Skills and Production, a collective of creative and technical freelancers. His experience includes being the technical lead on light and moving image show Light Up Bristol, lecturing part-time at Plymouth University, and founding and running the Submerge New Media Festival.

“Daniel’s appreciation and understanding of the power of combining storytelling with interactivity has been invaluable as we’ve expanded into new formats and platforms. His playfulness and creativity are unrivalled – and these are qualities that we admire greatly at Aardman,” commented Managing Director Sean Clarke. “We’re delighted to recognize his contribution to the business with this appointment to the Executive Board, in a role that will see him responsible for embracing new and emerging technologies that will enhance our ability to tell stories and engage with our audience now and in the future.”

After studying archaeology, newly appointed Game Director Joshua Baldwin worked as a freelance writer before learning systems design at Creative Assembly on the Total War franchise. He has acted as a game consultant in four different countries, and spent a year directing a VR prototype for a major publisher. Most recently he led the design on Unravel Two, Coldwood Interactive’s award-winning family cooperative gameplay game.

The studio continues to be committed to commercials and short form work, with recent stand-out productions including the music video for Coldplay’s “Daddy” and Greenpeace’s “Turtle Journey”, while looking to embrace the thriving animation market with a company structure optimised for movies, series, specials and interactive content. In light of this restructure, Executive Director of Partner Content, Heather Wright, will be leaving the company in order to set up her own creative and content consultancy.

“In Heather’s over 20 years at Aardman, she has contributed strategically, financially and creatively in equal measure,” said Clarke. “We would like to thank her for her hard work and dedication to the studio over these years and wish her all the best for the future.”

Upcoming Aardman projects include the recently announced Robin Robin, a half-hour musical tale coming to Netflix in 2020, the sixth series of Shaun the Sheep, which is launching in most markets from March 17, and a Shaun the Sheep festive half-hour special for Christmas 2021. In autumn of this year, the studio will launch a brand new Wallace & Gromit immersive story to be told using cutting-edge technologies and culminating in a live event in Bristol in October 2020. Titled The Big Fix Up, the project is a collaboration with Fictioneers to find innovative but accessible new ways of telling stories. 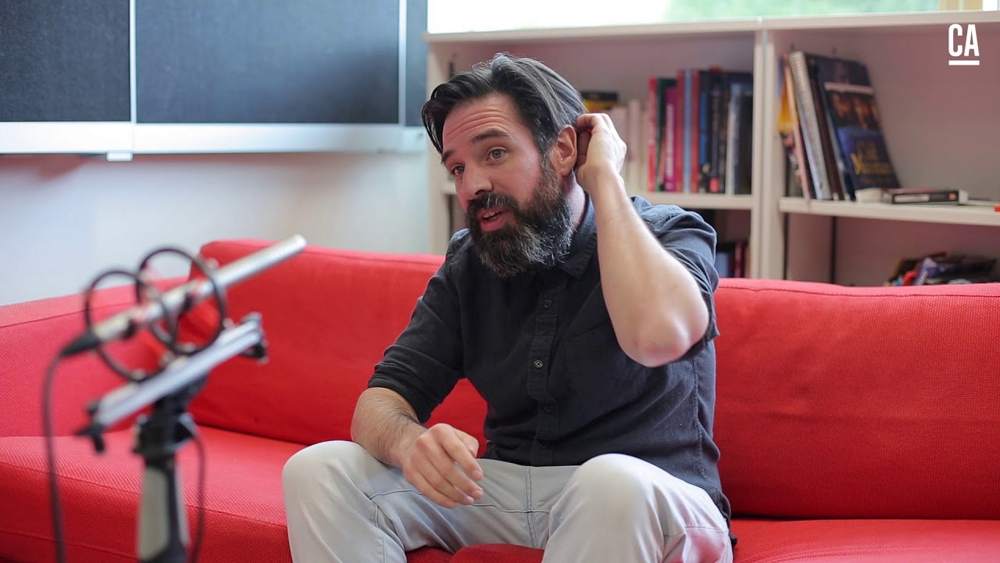