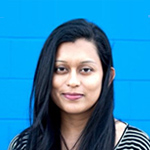 Based in the company’s New York offices, Keymoore will report to SVP of operations and business and legal affairs Kristen Gray, and is charged with responsibility for all broadcast and home video licensing for the company.

Yu-Gi-Oh! originated as a manga series which has spawned various animated series, feature films, trading card and video games – in both international and domestic markets. Keymoore will coordinate licensing windows across broadcast and cable networks and home video distributors in the United States and around the globe.

Most recently, Keymoore was director of acquisitions at Cinedigm and was based in New York. Previously, she was at Viacom International Media Networks, where, as manager of program sales operations, she was responsible for global sales of syndicated MTV, Nickelodeon, Comedy Central, BET, Logo and VH1 programs. Keymoore began her sales career at Broadway Video, where she developed new partnerships for the iconic Saturday Night Live property. 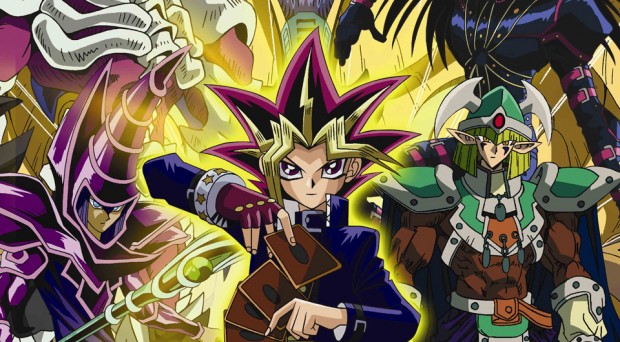