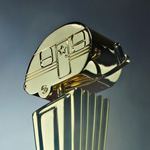 The Golden Trailer Awards — celebrating outstanding achievement in motion picture and television marketing — announced the nominees for the 19th annual competition. The contenders were revealed by GTA executive director Evelyn Watters and the show’s exec producer Monica Brady. The awards will be held Thursday, May 31 in the Theatre of the Ace Hotel in downtown Los Angeles, hosted by actress-comedian Michelle Buteau (The Tick, Broad City, Key & Peele).

In total, Golden Trailer Awards are presented to winners across 108 diverse categories ranging from serious to lighthearted, including Best Summer 2018 Blockbuster Trailer, Best of Show, and the popular Golden Fleece Award, bestowed on a trailer for a film whose marketing outshines the actual production. Seventeen of the top honors will be presented live on stage.

Netflix and Warner Bros. led this year’s nomination tally by studio, each with 61 nominations, followed by 21st Century Fox with 53. The Shape of Water and Hitman’s Bodyguard earned the most nominations of any film by title with eight nominations a piece followed by Black Panther, Thoroughbreds and Westworld Season 2, each with seven nominations. Top trailer houses in this year’s competition included Buddha Jones with 30 nominations, Trailer Park with 29, and Mark Woollen & Associates with 23.

“The major story line heading in to Cannes this year was ‘No Netflix’. In the Golden Trailer competition, Netflix and Warner Bros. are tied with 61 nominations. This is the new world, where art intersects with commerce on demand, and the ‘Netflix Effect’ on the industry cannot be ignored,” commented Watters.

“The artistry and skill that goes into perfecting great trailers, commercials and posters deserves our fullest recognition and appreciation. They are the cornerstone of what drives our awareness of movies and great entertainment week after week and they are one of the most important components of marketing campaigns,” said Brady. “The Golden Trailer Awards celebrate all of the heroes behind the scenes — the stealth players who work long hours to create these amazing marketing gems that we love to watch online or during the pre-show in our favorite theaters.”

Nominees in select animation, VFX-showpiece and games categories below. See all the nominees and watch the trailers at ;goldentrailer.com. 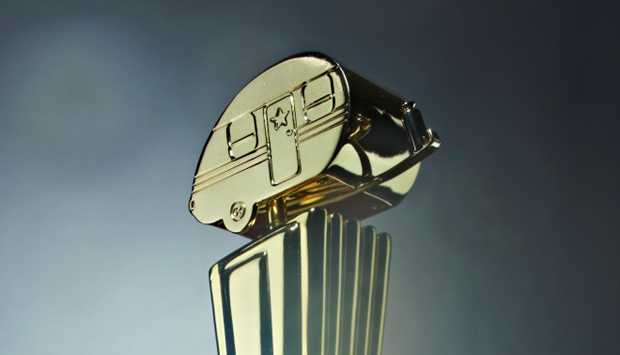