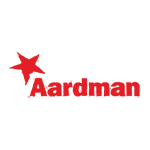 A young teen from the large English town of Milton Keynes will get to see her stop-motion animated short air across the nation after winning a filmmaking competition presented by Aardman Animations and The Big Lunch — a community-building initiative from the Eden Project which encourages neighbors to get together on the first Sunday in June for a shared meal.

13-year-old Tia Margan came out on top of the competition, which launched last month and challenged young animators ages seven to 15 to produce a Big Lunch short starring Aardman’s iconic Morph claymation figure, using the software Animate It! After making it to the final four after judges reviewed the entries and 24 hours of public voting, Margan’s Mad Morph Tea Party was the clear winner with 287 votes.

“My inspiration came from Wallace and Gromit and it took about a week to plan and sort out my props,” Margan told local news outlet Milton Keynes Citizen. “I’m a keen animator and I would like to pursue animation as a career.”

In addition to seeing Mad Morph Tea Party serve as the year’s official Big Lunch promotional video, Margan will get to take part in an exclusive workshop for us to 10 people with one of Aardman’s model makers. 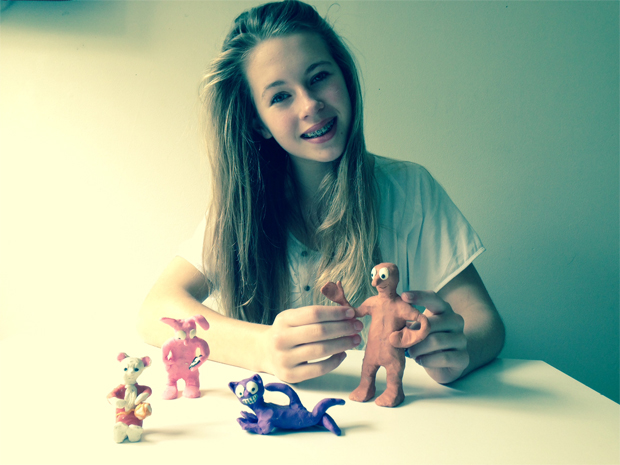