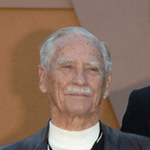 Walt Peregoy, who worked as the the legendary color stylist on Disney’s classic feature 101 Dalmatians, died Friday, according to the official D23 Twitter account.

After a short stint working at Disney as a teenager, Peregoy returned to the studio in 1951. He was the first background painter on Sleeping Beauty and then helped develop a new way painting backgrounds as color stylist on 101 Dalmatians. He worked on most of the studio’s major animated features through the mid-1960s, when he was laid off.

Peregoy then went into television, creating backgrounds for The Lone Ranger before signing on at Hanna-Barbera in 1968, where he led the background department.

In the late 1970s, he returned to Disney in the theme park division, and worked as a freelance animator through the 1980s and 1990s.

He was an outspoken critic of the animation industry in his later years. His work was recognized by ASIFA-Hollywood with the Winsor McCay Award in 2012. 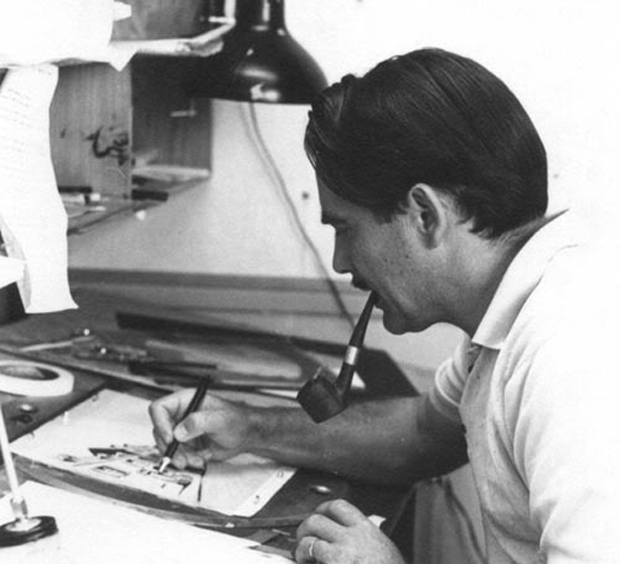