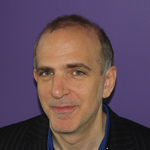 It has been a whirlwind year for Eric Beckman and his team at indie distribution co. GKIDS. Not only does he have numerous hot titles on his plate for this year’s competitive award season, he has also launched a high-profile festival in Los Angeles titled Animation Is Film, where acclaimed international titles such as The Breadwinner, Birdboy: The Forgotten Children, Zombillenium, Mary and the Witch’s Flower and The Big Bad Fox and Other Tales will make their U.S. debut (Oct. 20-22). Directors including Nora Twomey, Benjamin Renner, Arthur de Pins, Alberto Vázquez, Pedro Rivero and Hiromasa Yonebayashi will also be on hand for post-screening Q&As. We caught up with the New York-based mover and shaker to get the scoop on his upcoming movies and Hollywood event:

Can you tell us why you decided to launch this new animation festival?

We launched Animation Is Film because we felt something like this festival needs to exist. Animation Is Film is a place where you can see the best new animated filmmaking from around the world in one location. It is not meant to be a big sprawling event like Annecy, or a place like Ottawa or CTNx where people looking for a career in animation can learn about the latest software, meet recruiters, etc. It’s a place where people who are interested in film with a capital F can come discover the year’s best animated filmmaking, meet the filmmakers, and hopefully come away with an expanded notion of what the medium has to offer. In terms of timing, we wanted to come after the summer and Toronto Film Festival, but before the holidays and awards season got going in earnest.

How did you select which films would be showcased at Animation Is Film?

We have a selection committee that views all the animated features that have been completed. If a film has already been released, then it cannot appear in competition. Additionally, we have retrospectives and special events, curated short film programs, and starting in 2018 we will have short films in competition, but the core and focus (at least for now) is on the new feature film slate.

Can you explain how you came up with the name of the festival? It’s pretty thought-provoking and unusual!

The goal of the Festival is to champion animation as a cinematic art form on par with or exceeding live-action filmmaking. In animation, there are absolutely no restraints on what you can do, and we want to encourage filmmakers to be unconstrained in their thinking about animation and what it can be used for, what it can convey. We want people to view animation as filmmaking, just like live action is filmmaking.

Do you think this exposure will help these films get more notice and recognition during a highly competitive award season?

We have been working hard to assemble a great lineup of media partners, build industry presence and participation in L.A., get top critics, execs and other major influencers on the jury. The goal is to create a very visible and vocal platform for animated film in the heart of Hollywood, the world capital of filmmaking.

What is the biggest challenge for you as you seek these great titles from filmmakers around the world and give them exposure for U.S. audiences?

The most difficult aspect is the geographic sprawl of L.A., travel time, parking, and building must-see excitement in a city that is famously ho hum and jaded when it comes to festivals, and when there is a film event every day of the year. Festivals are 15 percent programming and 85 percent marketing.

You travel the world to seek high-quality animated films to release.. What makes a great film festival in your opinion?

A great film festival is great films combined with an aspirational focus, so that the programming points to something greater than any one film. That is the cornerstone, the vision, the reason the festival needs to exist. Then you need to take care of your audience and all the things that happen around the film. You also need to be absolutely relentless in your marketing and promotion, which means you need to care deeply and passionately about what you are doing and convey that passion to others.

I like where animation is at, both as an art form and an industry. I feel the best animated films have not yet been made. That there is potentially a huge explosion of creativity around the corner. And that changing technologies and paradigms in production, distribution, viewing, marketing will make it easier and easier for different visions to get actualized. My hope and belief is that many, many people, both filmmakers and audiences, are just awakening to new possibilities for the medium.

Many big studios are envious of the way you have been able to raise awareness of your movies and land them Oscar nominations year after year. Why do you think you have been so successful?

We care about what we do and we only handle films we like. I like to think we convey passion in everything we do. Maybe it also helps that we came to this as outsiders, with no preconceived notions about the “right” way to do things. The shortage of funds was probably a help at the beginning, too, because it forced us to think creatively rather than throw money at problems (the G in GKIDS stands for guerrilla). But really, it is about the films. No one is surprised when a small film like Moonlight wins Best Picture. It is no different with animation: People like good movies.

What do you love about your job?

I love the people I work with and the community they have created around GKIDS, that they have fun working together and work on each other’s projects on weekends. I love having worked on a film for 18 months, and then it finally opens and I get to read the reviews and the critic describes everything I love about the movie, but in language more powerful and eloquent than I could ever come up with. And the ride in the limo on Oscar night with the filmmaker in L.A., with their friends, family from Brazil or Kilkenny or wherever, everyone who worked on the movie, everyone so excited, hugging, taking pictures, their life is forever changed, it will always be a high point for them. That’s a lot of fun!

What is the toon that changed your life?

The Secret of Kells was the first film GKIDS licensed and our first Oscar nomination, and set a certain trajectory for the company. I will always have a special place in my heart for that film and the excitement around the release.

You can find out more about the festival lineup at www.animationisfilm.com and the movies released by GKIDS at www.gkids.com.

This interview originally appeared in the December Award Season Preview issue of Animation Magazine, No. 275. 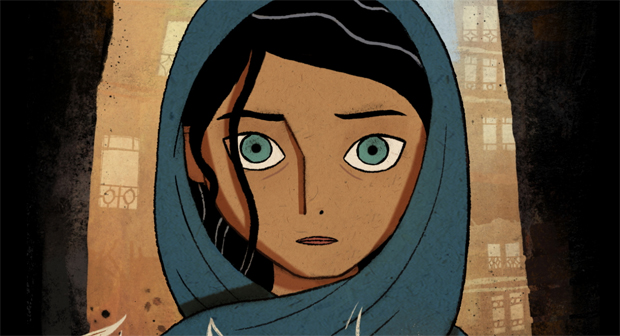 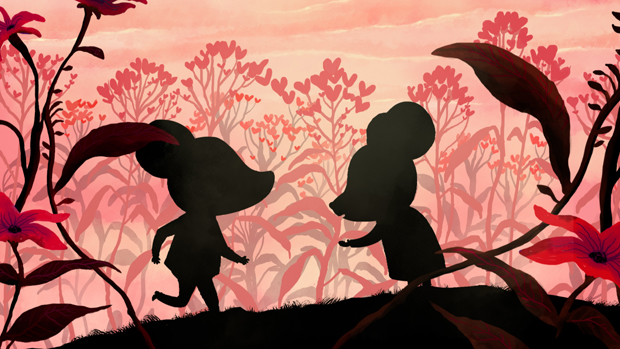 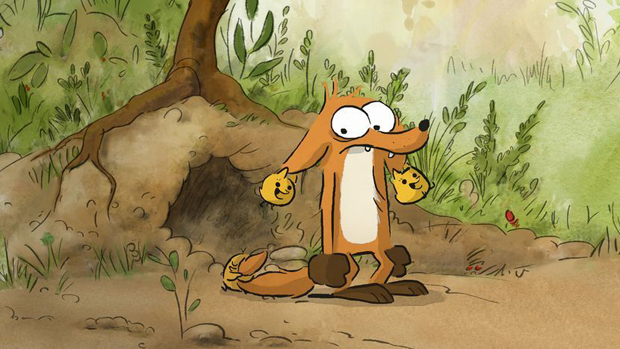 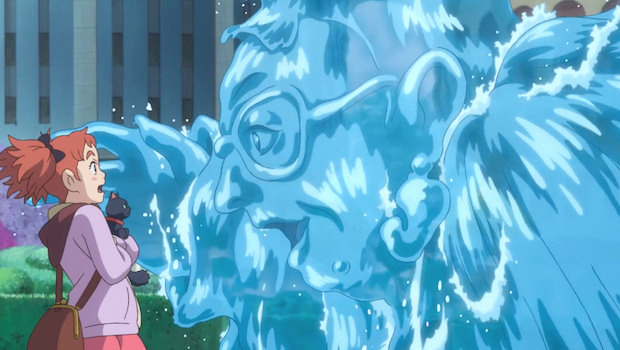