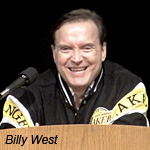 The versatile voice actor talks about his gig on Futurama and offers a few tips on making it in the toon business.

Billy West must be one of the busiest voice actors in the animation business. The talented 62-year-old actor and musician, who is famous for playing Philip J. Fry, Professor Hubert J. Farnsworth, Zapp Brannigan and Dr. Zoidberg on Futurama, Stimpy on Ren & Stimpy and Elmer Fudd on The New Looney Tunes Show, was gracious enough to take a few questions about his amazing career recently.

Animag: We know what a busy guy you are, so thanks for giving us a bit of your time today. First up, please tell us what’s new with you and the work you’ve been doing on the new season of Futurama.

Billy West: We are really laughing our asses off every time we do table reads. This season there are some completely off-the-wall episodes…There are storylines that you wouldn’t really expect to happen to Zoidberg. I personally like the ones that evoke strong emotions, like the “Jurassic Bark” from the fourth season [a favorite episode about Fry and his old dog Seymour]. We all got misty over that one. 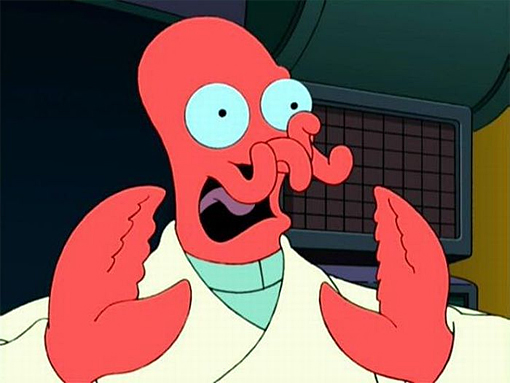 How did you end up getting cast as Fry on the show?

West:  When they announced that they were doing the show, my agent sent me in. I was lucky because they were fans of mine from my Ren & Stimpy days. Matt Groening knew my work. So they had me sitting down and auditioning with the pictures of the characters. I even auditioned for Bender. There were about 200 people reading for them at the office over at Fox. A couple of days later, I got the parts of Zoidberg and the Professor. I actually wasn’t originally hired to do Fry. Also, Phil Hartman was originally cast as Zapp Brannigan, but when he died, they asked me if I wanted to give it a whirl. We both loved doing the voices of these big dumb announcers who sound really pompous and try to be authoritative. 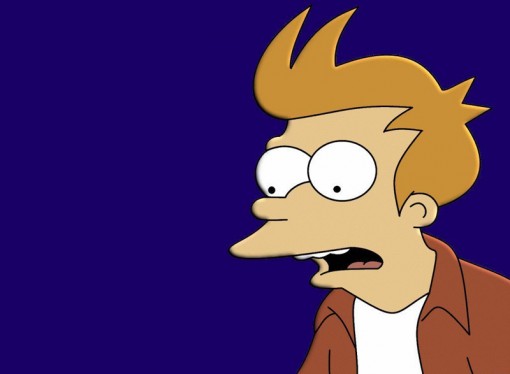 Why do you think Futurama has been such a huge TV favorite both with fans and the critics?

West: I think the writing is just fantastic. We can all do our stuff and have faith that the writing is going to be excellent. It’s just as good as it was from the very beginning, with the same kind of energy and passion. The comedy works on so many different levels. My friend Maurice LaMarche and I talk about it all the time. The new funny is awkward and random. That’s how Fry is. I have nothing but gratitude for the people who hired me. Also, we’re all very thankful to the fans, who were so active and passionate and helped bring Futurama back when Fox cancelled it originally.

Tell us about how you got your break in the voice business.

West: The whole voice thing comes naturally to me. When I was a kid, I loved to play the trumpet and around 1956, I had my first band and spent a lot of time playing music. I got into doing radio around 1980. I worked with Howard Stern, wrote my own stuff, did character work and ran wild. Then I got the chance to do Ren & Stimpy, and after that, I moved from New York City to Los Angeles and never looked back. 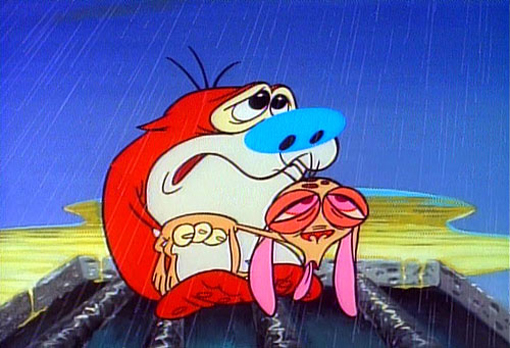 Your voice work as Stimpy on John Kricfalusi’s Ren & Stimpy show is legendary. What was that like?

West: I enjoyed the show, but all the behind-the-scenes stuff bugged me. There was a lot of crap, lots of turbulence on that show. I was screaming all the time, but I enjoyed it. You know, all I wanted to do was focus on doing the voices. I didn’t want to deal with the establishment. You’d be surprised at all the crap we had to deal with!

What sort of advice do you give folks who want to get in your line of work?

West: You know, what I tell people is to see how others do it and ply your craft. Get a good demo made that shows a variety of what you can do—both straight and funny. Don’t make it longer than a couple of minutes. Then you want to track down the people who book talents. Get an agent and go to auditions. In the old days, there were people who just did voices for animation. But today, everyone is doing it. The people who do this as a living—the only reason they are good at it is because they’re built to do that. Sometimes you bring in a celebrity to do a voiceover and they look at us as if we’re from another planet. That’s right, we can do a hundred different variations on a single voice! But we get scale and they get 20 million dollars! 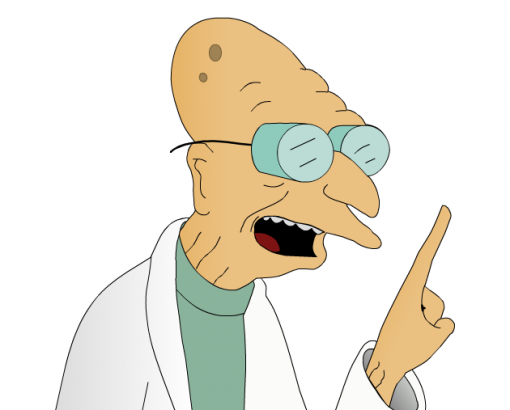 How do you feel about die-hard fans of the show who approach you at Comic-Con or similar fan-based events?

West: It’s great. I meet folks who don’t know when to stop shaking my hand. I need to go out and meet people because I wouldn’t know what’s going on in the world. People tell me how much they love the show and how far it really impacts their lives. You know what’s great? The sweetest thing is to see a beautiful young girl ask to take a picture with you. Her heart is beating out of her chest. It’s just wonderful because it proves that you don’t have to be Ben Affleck or Matt Damon to get that kind of attention! 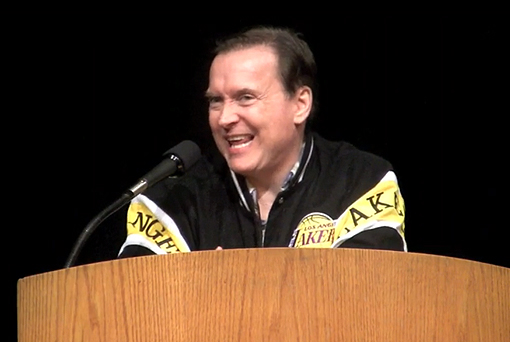