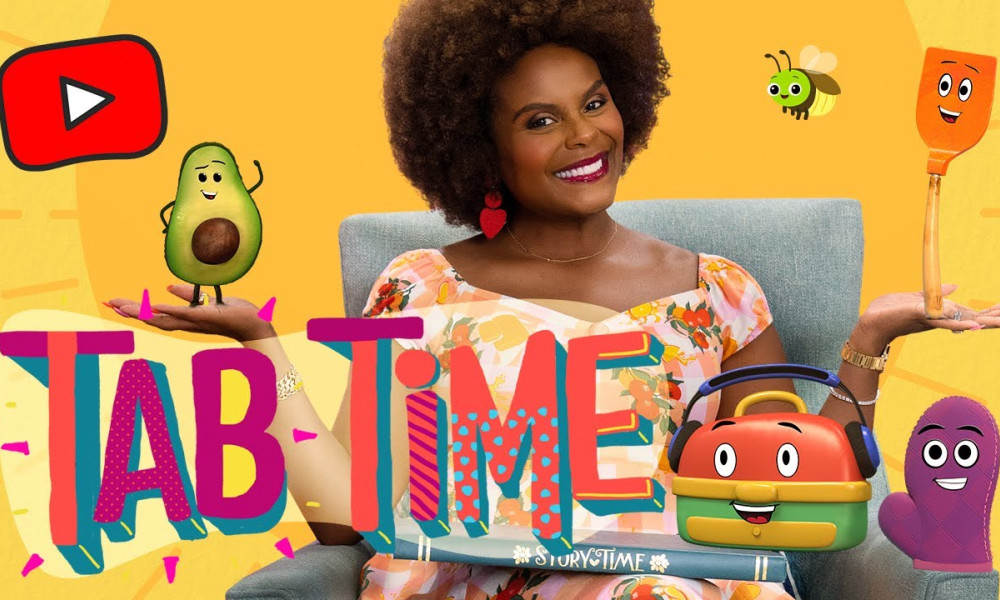 YouTube Originals today announced the December 1 premiere of Tab Time, along with the release of the official trailer and roster of celebrity guests. The new 10-episode weekly preschool show stars Tabitha Brown — an actress, vegan foodie and mother, also known as “America’s mom,” who has become one of the most visible social media personalities today.

Through live-action and animated segments, Tabitha (or “Ms. Tab ” as the kids call her) taps into her natural capabilities as a cook, storyteller, mom and motivational leader to teach children how to live their best life. Each episode welcomes a celebrity guest as a Super Cool Expert in “Tab’s Lab” and two children who join Ms. Tab and DJ Khrafty for craft time activities that kids can also do at home.

“Tab Time is part of my purpose. Over the last few years, I feel I have been called to heal the world, and healing the world starts with children. If we can create better children, then we can create better adults,” said Brown. “Teaching children to grow together and love each other with kindness will create a better world. We’re at a place right now where the world needs healing, it needs light and children are that light. It’s been said a million times, but children are the future and healing change begins with them.”

“Everyone could use a bit of Ms. Tab’s positive energy in their life, which is exactly why we brought this show to our platform,” said Nadine Zylstra, Head of Family, Learning and Impact for YouTube Originals. “Tab Time is set in an inviting, respectful environment where our young viewers are encouraged to realize their own abilities and potential. But it’s also fun for older kids and parents to watch — there is a magic ingredient in this show that appeals to the whole family, and her name is Tabitha Brown.”

Through the lenses of kindness and confidence, Tab Time‘ is for all kids, but geared toward ages 3-5, and will explore themes such as family, helping others, music, how things grow and mistakes. In each episode, Ms. Tab brings the kids along her journey to learn more about that episode’s truth, or theme. With an amazing medley of friends that includes Avi the Avocado (Miles Brown), Lenny the Lightning Bug (Anna Camp), Starla the Spatula (Ashley Nicole Black), Burnie the Oven Mitt (John Michael Higgins), DJ Khrafty (Jermaine Fowler) and Special Adventures voices by Carlos Coleman, Affion Crockett, Nic Few, Zainab Johnson and Lena Waithe, Ms. Tab explores the theme and learns alongside the viewers.

Tab Time is produced by Kids at Play (Jason Berger and Amy Laslett are executive producers), Scale Productions and Tabitha Brown and is directed by Henry Saine with Lorien McKenna as showrunner. Susanne Daniels is Global Head of Original Content for YouTube. Nadine Zylstra serves as Head of Family, Learning and Impact for YouTube Originals. Craig Hunter as Global Head of Preschool, is the creative lead on Tab Time for YouTube Originals. 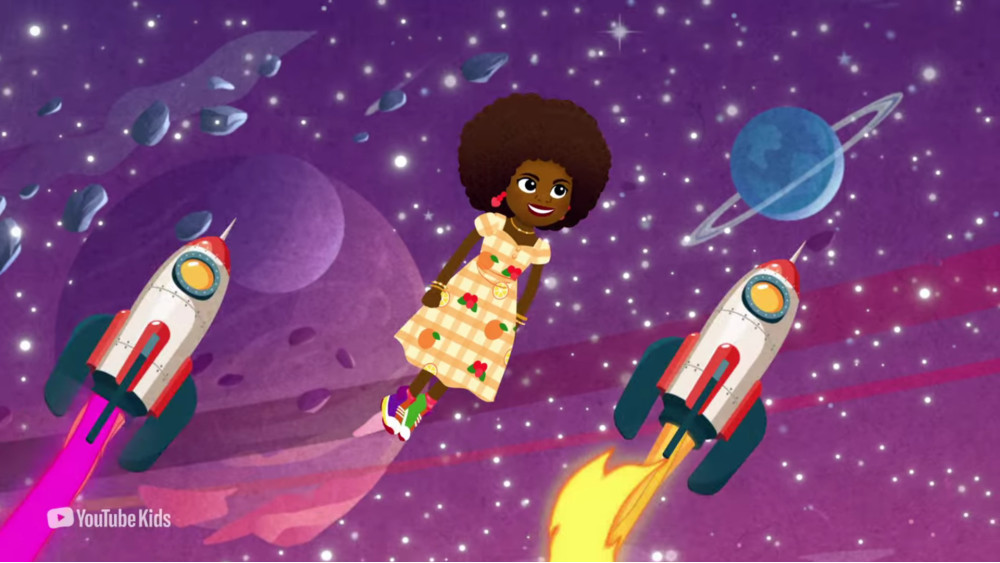