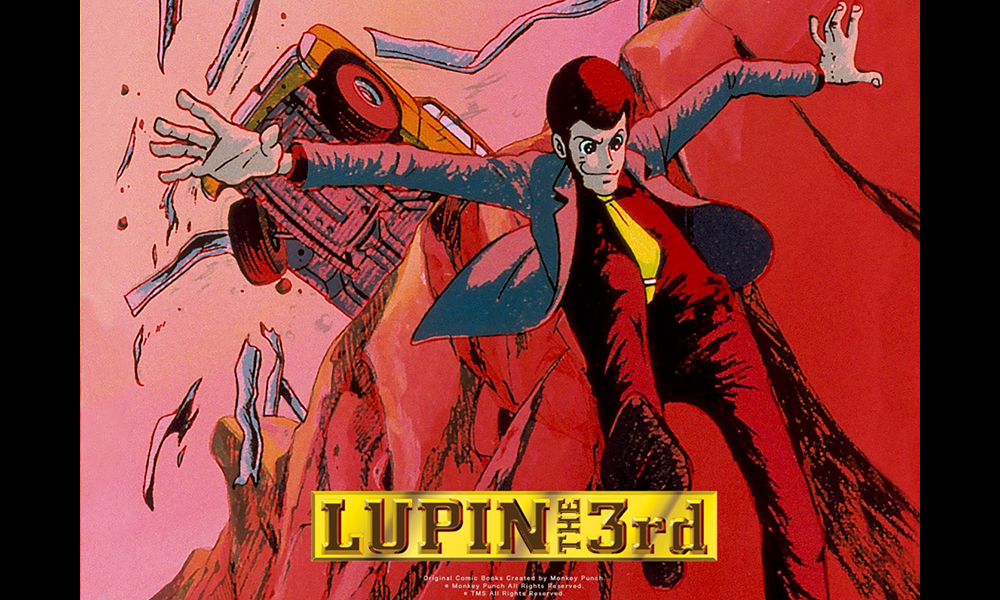 Kicking off the holiday season with a bang, TMS Entertainment will host the long-awaited YouTube premiere of the Lupin the 3rd Part 1 English Dub on their Anime! On TMS Official YouTube Channel, in celebration of the classic series’ 50th anniversary. The screening will be hosted by Richard Epcar, director of the English dub and voice of Daisuke Jigen. The introduction will be followed by Episode 1, “Is Lupin Burning…?!”.

The special event is set to go live Thanksgiving week, on Sunday, November 21 at 9 a.m. PT/12 p.m. ET and will be available to stream until Sunday, November 28. Fans eagerly awaiting the countdown to the premiere can still head over to the event’s watch page where they can opt to receive notification reminders, leave comments and interact with other fans in the chat box. Tune into the event on the watch page here.

Created by Monkey Punch and making its anime debut in 1971 with Lupin the 3rd Part 1, the highly acclaimed media franchise follows the adventures of the world’s greatest thief, Lupin III — the grandson of famed French master thief Arsène Lupin. When it comes to the art of thievery, there is nothing Lupin III cannot steal; whether it be jewels, works of art, hidden treasures, the secret to immortality or the heart of a pretty girl. Together with Daisuke Jigen, an expert marksman, and Goemon Ishikawa, a master swordsman whose sword can cut anything, Lupin travels across the globe to rob the world of its most valued treasures whilst always staying one step ahead of Inspector Zenigata and his Interpol agents.