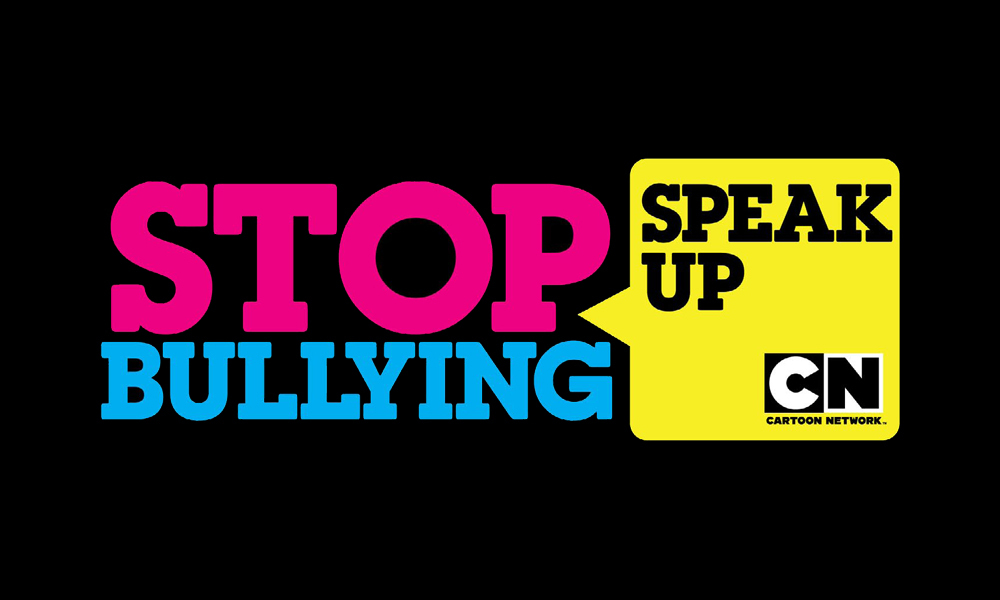 As part of its pro-social initiative “Stop Bullying: Speak Up,” Cartoon Network has unveiled six new animated PSAs starring fan-favorite characters modeling behaviors that could make a huge difference for youngsters in their daily lives.

Airing across Cartoon Network and other Turner channels just in time for National Bullying Prevention Month in October, the new spots are extra special, as the stories are told by children who participated in CN’s research studies.

A survey for the network conducted by VJR Consulting in consultation with the Making Caring Common project and the Harvard Graduate School of Education found that 62% of 9- to 11-year olds say they have been bullied “at least once or twice.” More than half (58%) of kids who have seen someone getting picked on or being left out sometimes don’t help because they don’t know what to do or say. Many also worried that they’d make things worse (46%). More than a third (37%) said they sometimes don’t help because they are afraid other kids will make fun of them, and 22% said they sometimes hold back because they don’t have anything in common with the kid who is getting left out or picked on.

(Another major revelation: A vast 70% majority said it would help kids their age be kinder if adults in charge of our country set a better example of how to treat others.)

In the wake of these results, CN announced an expansion of the initiative back in February, featuring a focus on promoting kindness, caring and empathy, and a new partnership with Committee for Children — the global leader of social-emotional learning curricula. Stop Bullying: Speak Up was established in 2010.