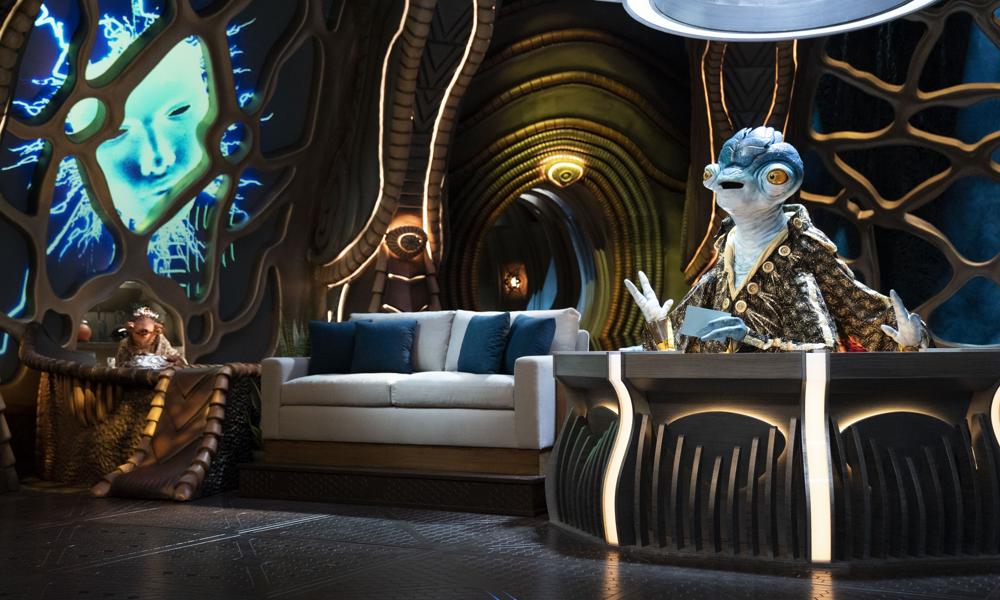 On Friday, September 4, Disney+ will debut 10 episodes of its first original talk show Earth to Ned, produced by The Jim Henson Company and Marwar Junction Productions. The fresh take on the late-night format stars larger-than-life extraterrestrial creatures Ned and Cornelius as they interview some of the biggest stars in our galaxy.

This brand new talk show is hosted by alien commander Ned and his lieutenant Cornelius, who call off the invasion of Earth after they fall in love with human culture. Broadcasting from the bridge of their spaceship, hidden deep underground, Ned and Cornelius interview Earth’s greatest resource: celebrities. With the help of the ship’s artificial intelligence, BETI, and the destructive CLODs (Cloned Living Organisms of Destruction), Ned must keep his show a secret from his home planet or suffer the wrath of his father, the Admiral of the Galactic Fleet.

Each episode focuses on a topic or theme that is both equally unique to earthlings and fascinating to Ned, including comedy, sports, social media and fashion. Ned beams in celebrity guests from across the known universe to put on the ultimate chat show, and the more he learns about our human culture, the more obsessed he becomes.

Ned, Cornelius, BETI and the army of CLODs are brought to life by Jim Henson’s Creature Shop, the team behind some of Hollywood’s most iconic characters. 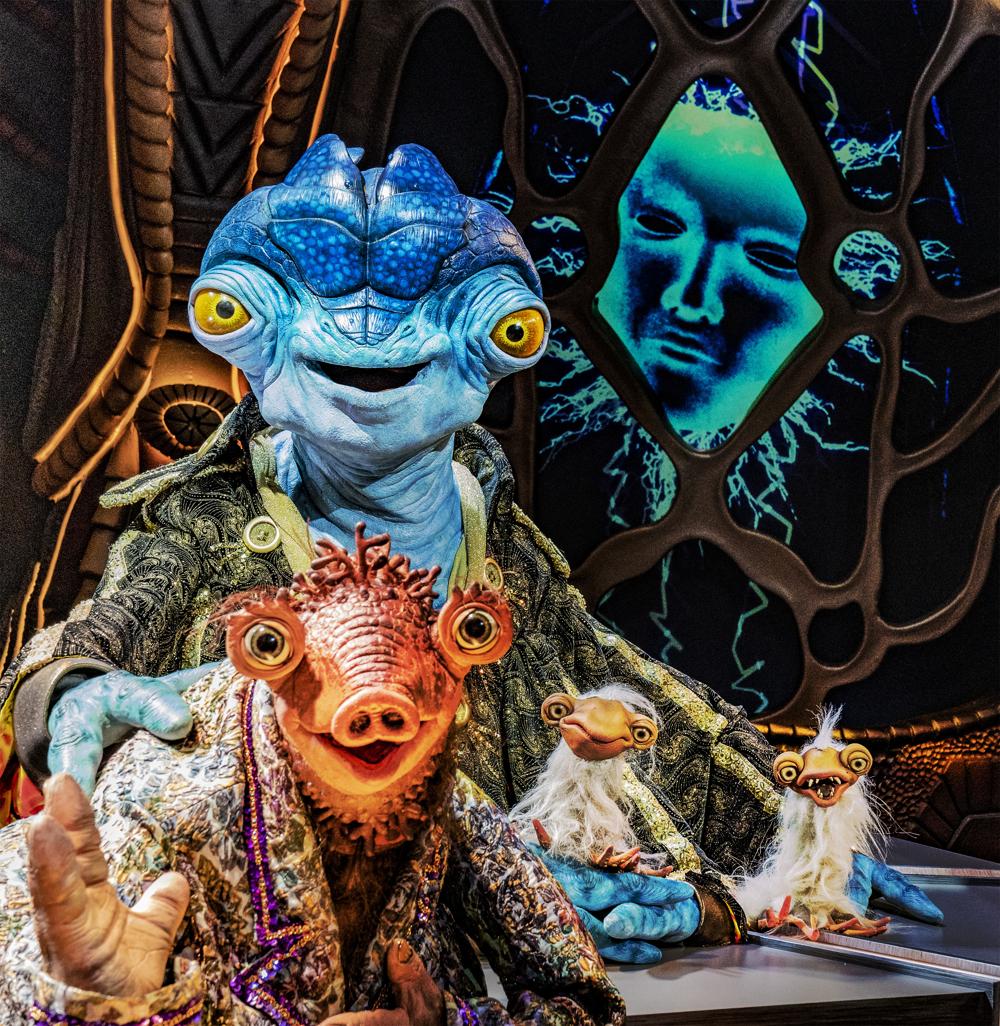 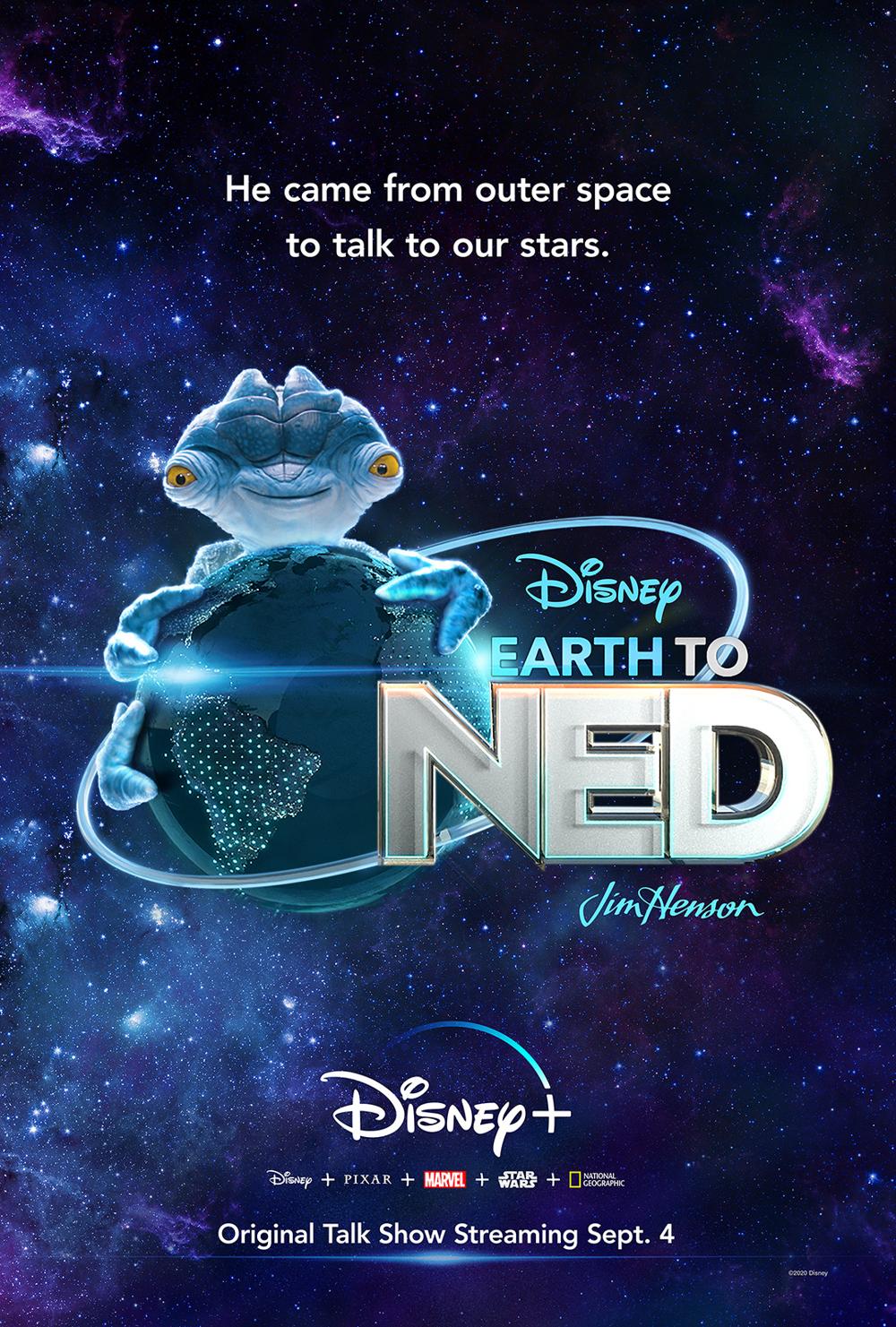