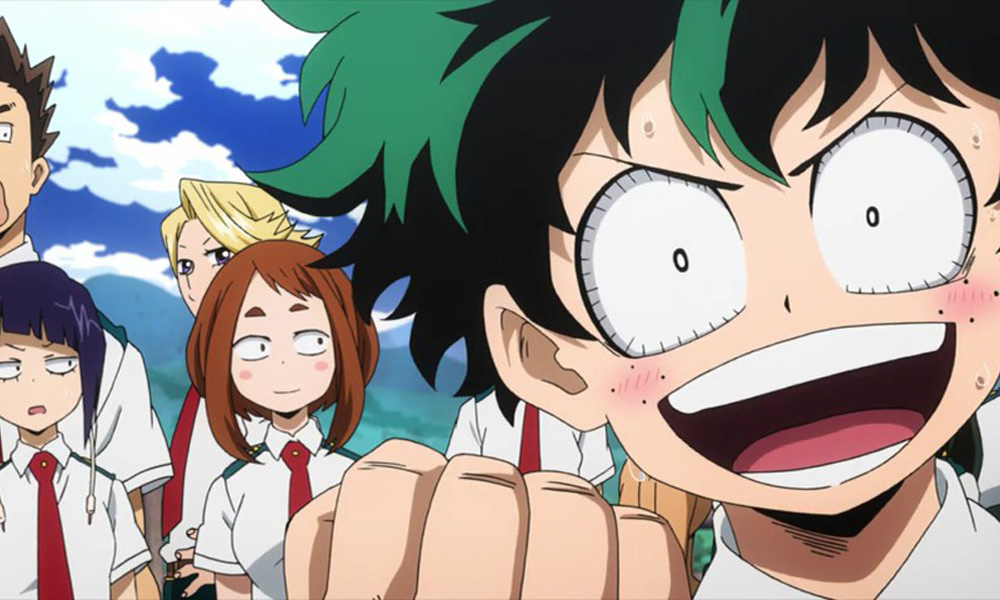 SVOD service Hulu and leading anime distributor Funimation (a subsidiary of Sony Pictures Television) announced a multi-year partnership and output deal, which marks Hulu’s biggest anime programming agreement to date. The pact will significantly expand the streamer’s anime collection with new subtitled and dubbed titles from Funimation each year. In the last year, Hulu users streamed millions of hours of anime from Hulu’s collection, one of the most comprehensive in the U.S.

The deal grants Hulu a first look at U.S. VOD rights to future series produced and released by Funimation beginning in 2019, and will make Hulu and Funimation the co-exclusive premiere destinations for certain new subtitled hits day and date with their worldwide premieres in Japan. It also broadens the partners’ existing agreements, and makes them co-exclusive U.S. premiere destinations for dozens of new titles each year.

Hulu and Funimation are the only platforms in the States to stream all subbed and dubbed episodes of hits including My Hero Academia, Attack on Titan and Tokyo Ghoul. Funimation’s catalog currently boasts more than 600 series, adding up to more than 10,000 hours of subbed and dubbed anime entertainment.

“This expansive agreement, which symbolizes both companies’ shared commitment to anime, along with the support of SPT, further cements Funimation’s position as a global leader in anime distribution,” said Gen Fukunaga, President and CEO at Funimation. “It will fuel the acquisition of new titles and provide both Funimation and Hulu subscribers with access to the very best in anime that Japan has to offer.”

“Funimation has been a longtime partner of ours, and together we have curated a full library of the most sought-after anime series from all over the world on Hulu,” said Lisa Holme, Hulu’s VP of Content Acquisition. “With this new deal, we are doubling-down on our investment to continue growing our world class anime offering with even more shows that we know our viewers love to watch.”