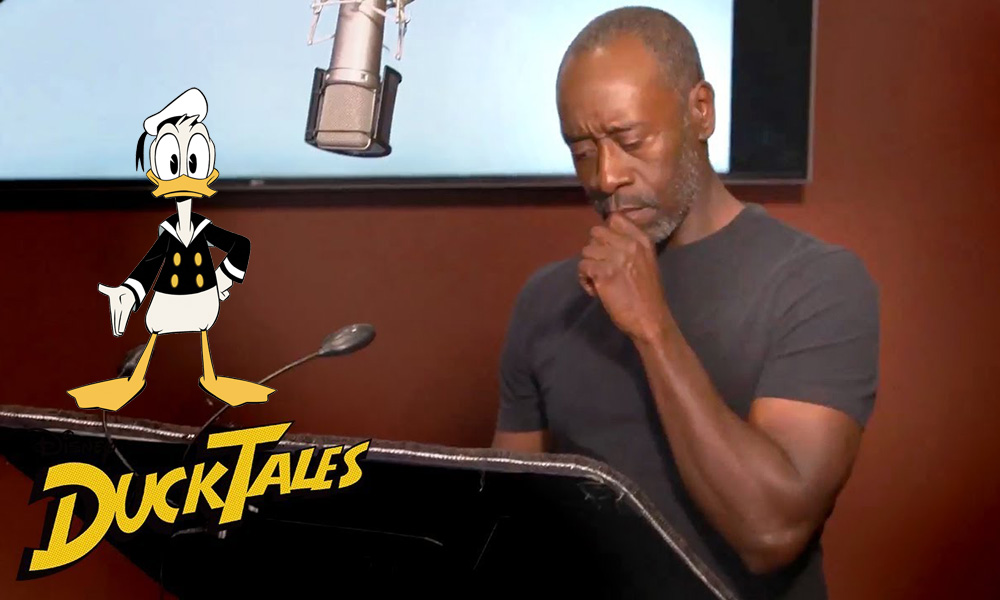 This August on Disney outlets:

Elena of Avalor “All Kingdoms Fair”
(11:00 – 11:30 A.M. EDT) Episode Premiere on Disney Junior
Elena puts Armando in charge of the All Kingdoms Fair and helps him regain his confidence after a visit from his older brother makes him feel insecure in his abilities. Horatio Sanz (Saturday Night Live) guest stars as Armando’s brother, Santos.

Monday, August 6
Marvel’s Spider-Man “Bring On the Bad Guys – Part Three”
(6:30 – 7:00 P.M. EST) Episode Premiere on Disney XD
Spider-Man faces off against his most bizarre bad guy yet, Jack O’Lantern. Then he turns Prowler, a reluctant villain, to the side of heroes when he helps him save his brother. Nathaniel Potvin and Booboo Stewart guest star.

Marvel’s Spider-Man “Bring On the Bad Guys – Part Four”
(7:00 – 7:30 P.M. EST) Episode Premiere on Disney XD
Spidey tracks the identity of the mysterious boss that put a price on his head and who has been sending villains after him. Nathaniel Potvin and Booboo Stewart guest star.

Saturday, August 11
DuckTales “The Last Crash of the Sunchaser!”
(9:30 – 10:00 A.M. EDT) Episode Premiere on Disney Channel
Stuck on a precarious peak, the kids secretly search the plane for the final clue about Della’s mysterious disappearance.

Saturday, August 18
DuckTales “The Shadow War!”
(9:30 – 10:30 A.M. EDT) One-Hour Season Finale on Disney Channel
Magica De Spell is close to exacting revenge on Scrooge, so the family races against time to plan a dangerous rescue mission to save Scrooge and the city. Don Cheadle (Avengers: Infinity War) guest stars as Donald Duck’s intelligible voice as a result of an inventive voicebox. Reprising their roles are Lin Manuel-Miranda (Broadway’s Hamilton) as Fenton Crackshell-Cabrera (a.k.a. Gizmoduck), Catherine Tate (Doctor Who) as Magica De Spell and Kimiko Glenn (Orange Is the New Black) as Lena.

Saturday, August 25
Big Hero 6 The Series “Mini-Max”
(9:00 – 9:30 A.M. EDT) Episode Premiere on Disney Channel
Hiro invents a tiny robot, Mini-Max, to supervise and be a sidekick to Fred while the rest of the team is in class. John Michael Higgins (Pitch Perfect) guest stars as Mini-Max and James Cromwell (The Young Pope) reprises his role as Professor Callaghan.